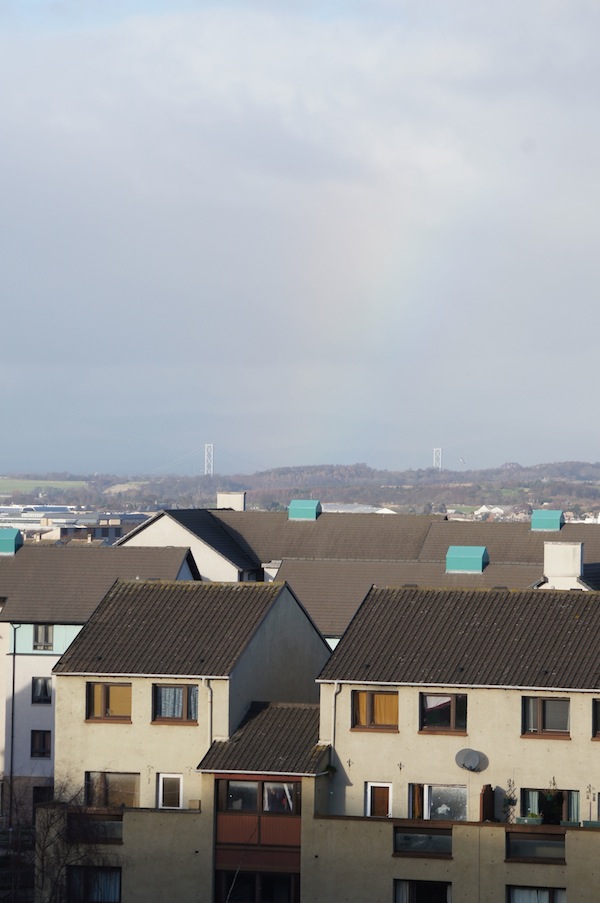 Police in Edinburgh are advising residents to be aware after several incidents of fraudulent roofers turning up on doorsteps in the south west of the City.

Between Monday 12th January and Wednesday 14th January there were a number of reports of elderly people being cold-called at their homes in the Muirwood area of Currie, North Bughtlinfield, Buckstone Crescent, Howe Park and Tyler’s Acre Avenue.

In each of these incidents two or three males have called at the door offering to carry out essential maintenance on the property’s roof.

The suspects have then informed the occupants that they have identified significant problems and offer to undertake the work at highly inflated prices.

One incident led to the complainer handing over a four-figure sum. Officers are now urging the public to be wary of these individuals and to never allow cold-callers access to their homes.

“We are urging everyone to be vigilant as doorstep crime can affect anyone in our community, but we are aware that older people particularly can be targeted due to a perceived vulnerability.

“It is far from a victimless type of crime as the effects can be very detrimental to the victim’s health and wellbeing, in addition to the impact of any financial loss.

“Some of the techniques used by these criminals are very high pressure and very sophisticated and it’s easy for anyone to fall foul of them.

“I would suggest that anyone who has their property damaged during the storms contacts a trusted trader and seeks identification from those calling at their doors.

“I would ask that anyone who sees any suspicious individuals or activity around the home of a family member, friend or neighbour reports their concerns to police immediately.

“Our communities are reminded never to allow anyone to undertake unsolicited work on their properties and if you are not entirely certain of a person’s identity when they call at your door do not let them inside and contact your local policing team.”