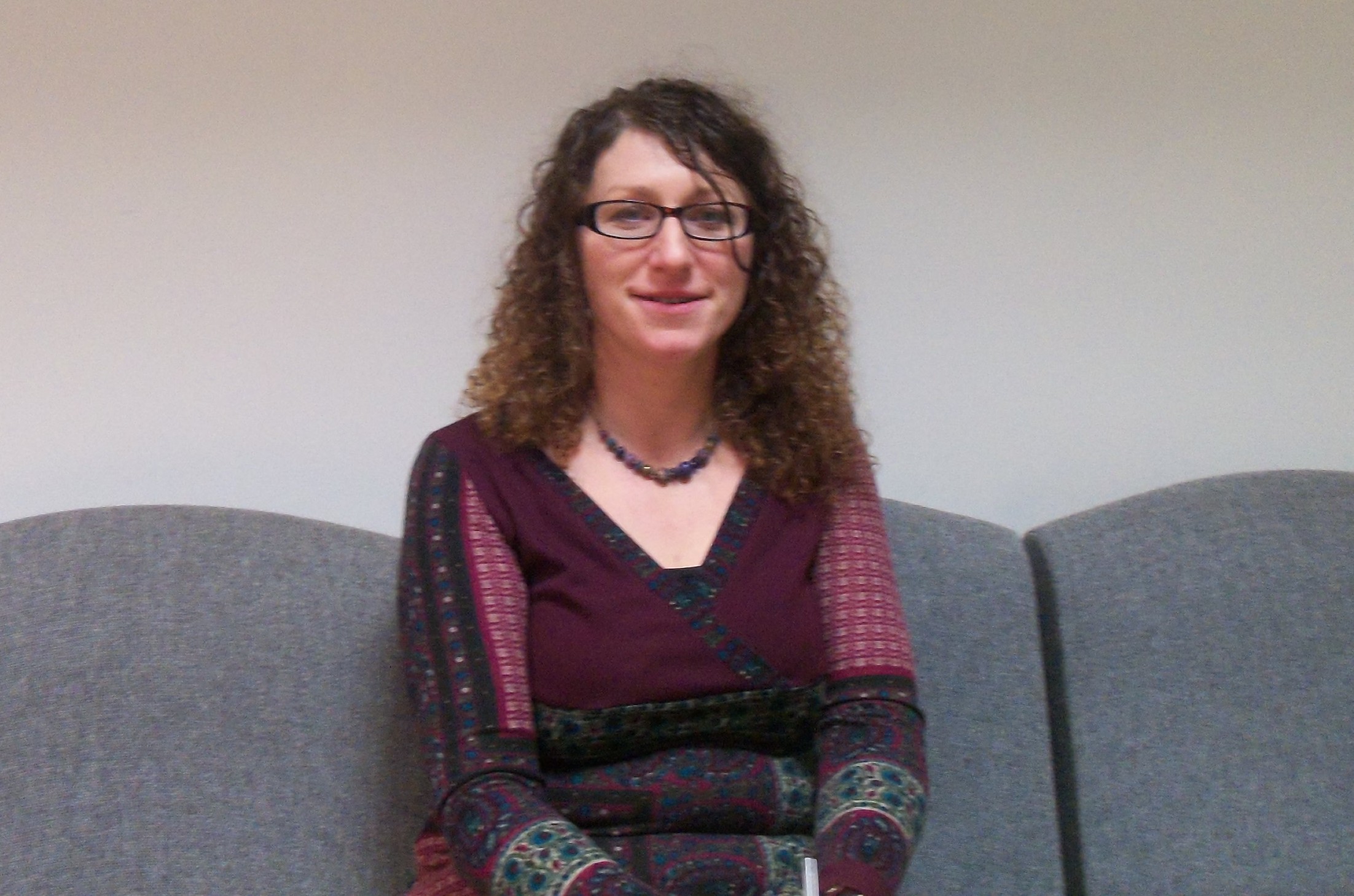 The Digital Sentinel spoke to Kasia Banaszewska-Diaz, secretary for Wester Hailes Community Council, to find out how she started working with the community council, its successes and her advice on how you can get involved.

Here is a transcript of the interview in case you cant listen!

How long have you lived in Wester Hailes?

Where did you live before?

What’s your favourite thing about living in the area?

I really like that everything is very close. We have very good bus connections, buses just next to the library its just a two minutes run. The local organisations, there’s quite a lot of charity organisations in the area and yeah the shopping centre is very close.

What was it that caused you to get involved with the Community Council?

When we moved here, it was the first time we bought a flat. I think before, we were taking care of our surrounding area but if you don’t have your own place you don’t always feel like you are going to stay longer in one place. After a few months I kind of noticed rubbish outside the building or an overgrown bush and I thought there must be somewhere, a part of the council if you don’t get help where you could go and raise that. I started checking where I could go and I found information on the Community Council.

I went in 2011, I think it was the first meeting in February. I didn’t know if I wanted to go back and get involved because it seemed it didn’t have young people involved there were a just a few, I think, five people at that meeting plus a couple of local councillors. I didn’t understand a lot about structure, how it works and how it compares with council organisation.Then I kind of thought that if I want help I need to go back. Then there was an issue, there was not enough members, I think there was some point in 2011 where the Community Council might not survive so I offered that I would help with newsletters and yeah, that’s how it started.

Then newsletters moved on to becoming secretary, so what is involved in your role as secretary?

Usual stuff like preparing minutes and agenda, responding to emails and being in touch with the council, councillors other members, responding to any queries from outside and new people. I’m involved in the South West community funding panel, I go to those meetings and any other meetings I can go to.

What do you think is the most important work done by the Community Council?

I mean you cannot see it yet but I think the fact that we won the battle about the Link, the underpass is one of the biggest, it started probably in 2012 and it took quite a lot of meetings. We had to write letters to the previous owners of the shopping centre and then we had to ask the Council for additional money.

I was involved in the stakeholder group meeting for the Healthy Living Centre and that was the first kind of battle but then the underpass/link. Then there is the bus stop I think it took a few months, well even more than a few months to get it running and get permission.

I enjoy being involved, I sometimes complain that I don’t have enough time but the fact that you can go out of the house and you know so many people, like I don’t know if I would be able to live in a place and not be involved in any organisations. I like the fact that I know people working for local organisations and there is always someone to talk to. I like to feel like I can help.

What would you say to people who aren’t sure if they should get involved with the Community Council?

Oh get involved! I think we need more people, the older people they try to help as much,  I mean older members, but there are always some issues with health and we lost a few people, they had other issues and had to stop coming to the meetings. It would be good to get more people involved.

You can hear what is happening in the area and you can raise any local issues relating to your smaller particular place.

So how can people get involved?

They can come to meetings and meet the members and hear what’s happening with other plans, what’s on the agenda and raise their problems and if they want to get more involved probably the first thing would be to come to the meetings and see how it works.