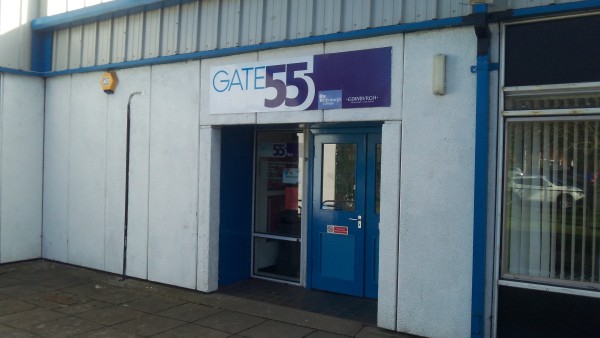 Sighthill Library had their Sighthill stories event yesterday, and the Digital Sentinel went along to join in the fun!

The event was part of local history week and the library has spent the last few weeks collecting photos and stories of the area. This year the theme of the week is food and drink so they have focussed on the Sighthill industrial estate and the Golden Wonder, Burtons biscuit and Milanda the bakers factories that used to be there. 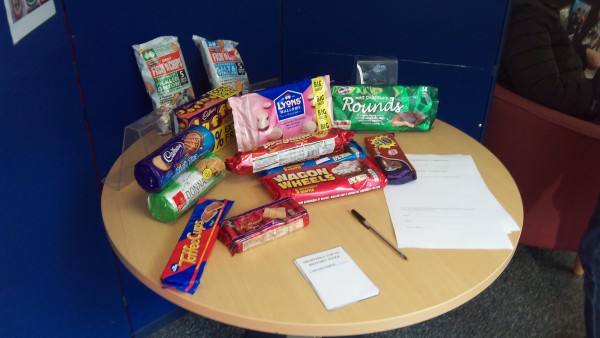 There is a huge collection of old photos of the factories and the area in general including some photos of school classes and the earlier housing which used to be part of the Prisoner of War camp. 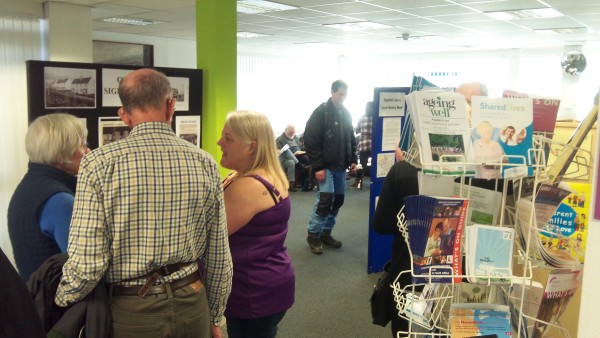 There were several groups of people who were sharing interesting stories of their childhood and their old jobs over a cup of tea and some Burtons biscuits!

The event was a lot of fun and the photo exhibition will be available for the rest of the week so anyone with stories to share or who is interested in what they found should drop in to the library located at Gate 55. For more information about the library as well as some videos and photos of the event visit their Facebook page.