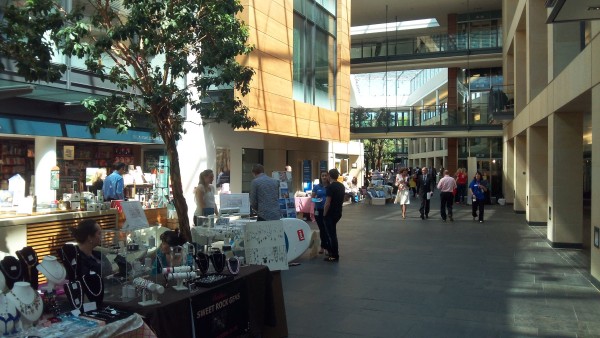 Several Wester Hailes groups were out to the Royal Bank of Scotland Headquarters at Gogarburn today as part of Edinburgh Social Enterprise Network’s Social in the Street.

The event allowed social enterprises from across the city to set up stalls within the building in a “street” which runs through the headquarters. Allowing them to sell and speak about their products and services to the 6000 people who work in the building.

The local groups who attended the event include Dads Rock, Re-Union Canal Boats as well as some of the artists and crafters who attend WHALE Arts. You can see pictures of their stalls and of the event below: 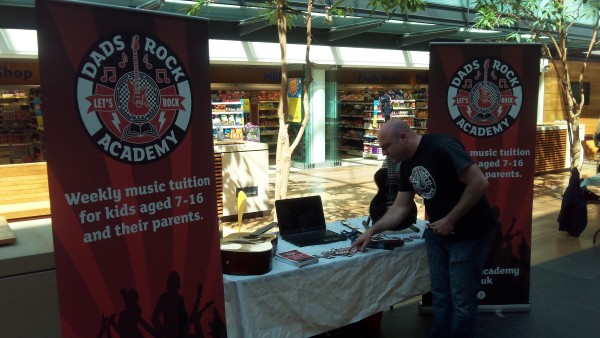 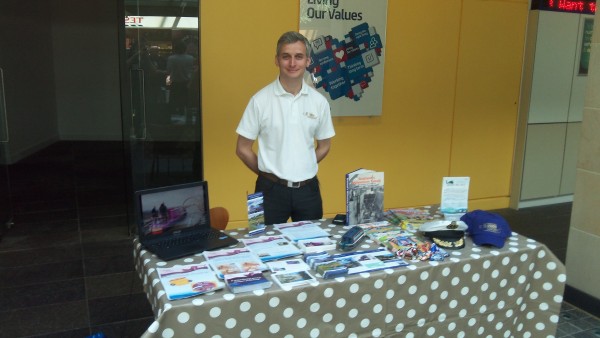 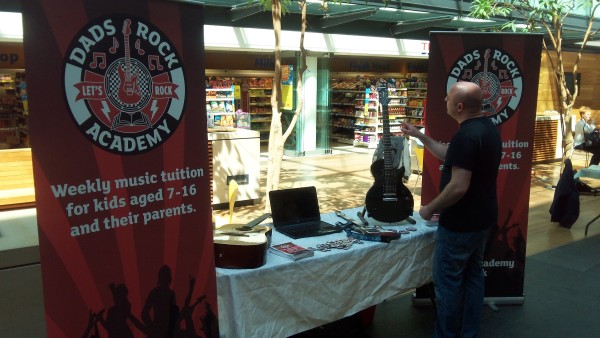 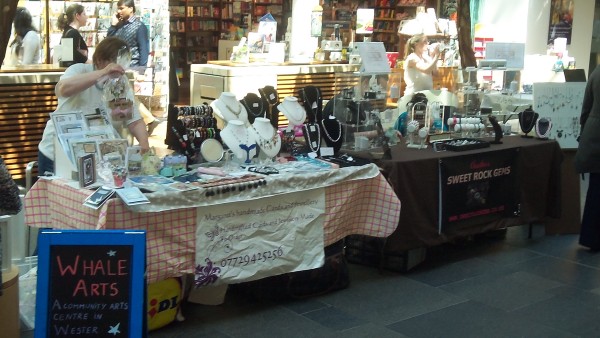 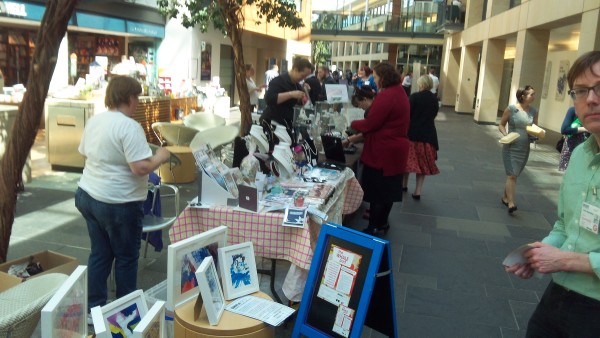 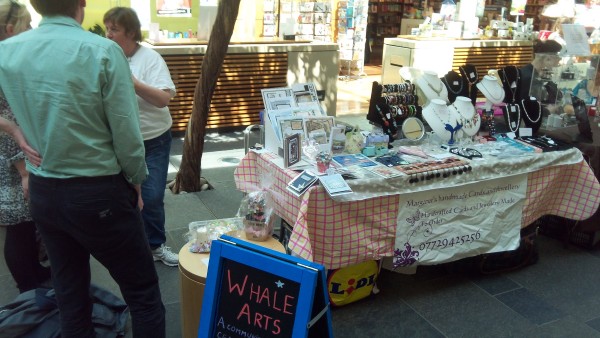