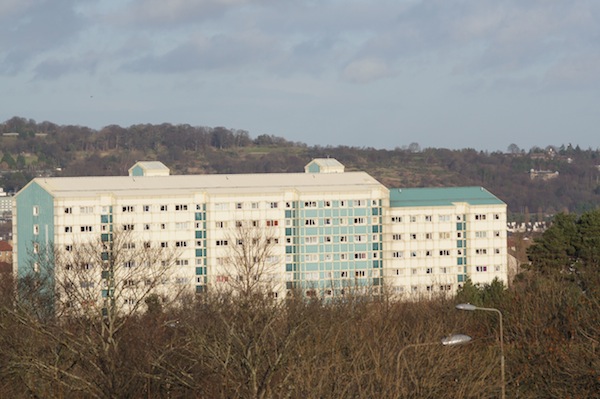 Police Scotland have begun an investigation after a body was fouind in a Hailesland flat over the weekend.

A 59-year-old man was found dead in a property in Hailesland Park on Saturday morning, 8 August 2015. The cause of his death is not yet known but there are not thought to be any suspicious circumstances.

Police in Edinburgh were called to an address in Hailesland Park, Wester Hailes, at around 10.40am on Saturday, August 8, where the body of a 59-year-old man was found.

The death is currently being treated as unexplained and inquiries are ongoing in order to establish the full set of circumstances.

As in all cases of sudden death a report will be sent to the Procurator Fiscal.