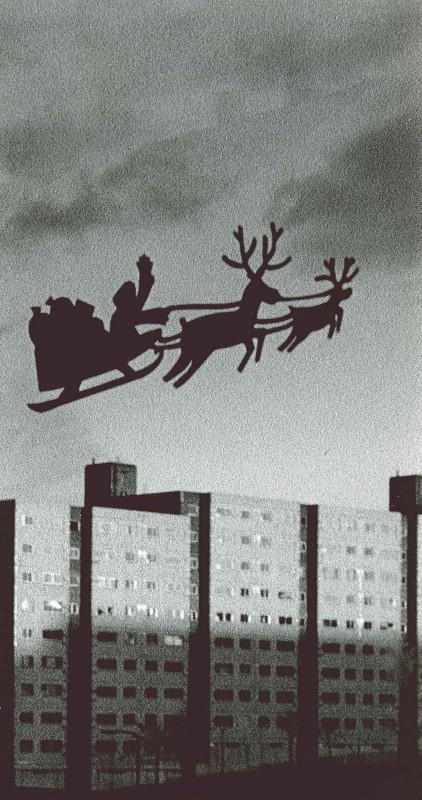 The Sentinel was excellent at getting interviews with major figures and celebrities. National leaders, politicians, film stars, writers all gave their thoughts and views to the paper. But perhaps their most exclusive scoop was persuading Santa Claus to reveal a range of information about himself and his job. Impressively, they appear to have had some kind of hotline number, as they managed this not once but several times over the years! Here is their first interview with him back in 1988.

You can read more Santa interviews on the From There To Here site.