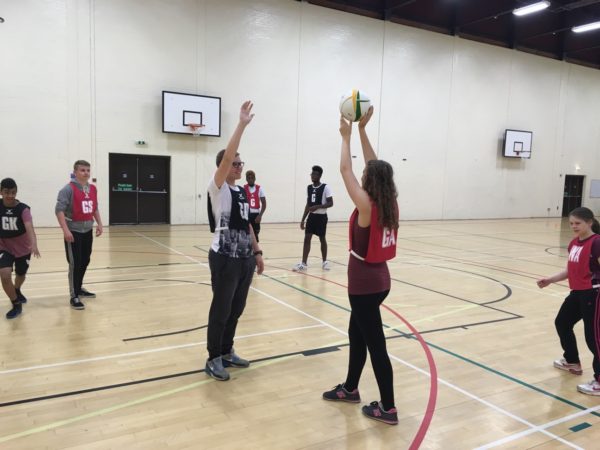 With the Olympics over, one Edinburgh-based organisation is hoping that it can ride on the enthusiasm for sport having secured funding to bring a new team sport to Wester Hailes.

City of Edinburgh Netball Association (CENA) Juniors recently received funding from Awards for All, which is part of the BIG Lottery Fund, to bring netball to Wester Hailes Education Centre (WHEC) in the south west of the city.  CENA Juniors has now paid for court lines to be laid in the Centre, and has also bought all the equipment necessary for WHEC to be able to offer netball to the local community.

It’s our hope that we can get adults from the local area, or even a bit further afield, to try their hand at netball.  Many people perhaps used to play netball at school, but perhaps gave it up as they got a bit older, and we’re hoping that we can get them back into the game.

Along with Netball Scotland, CENA Juniors will be hosting a month of free netball at WHEC on Thursday nights from 18:00 – 19:30, starting on Thursday 8 September 2016. 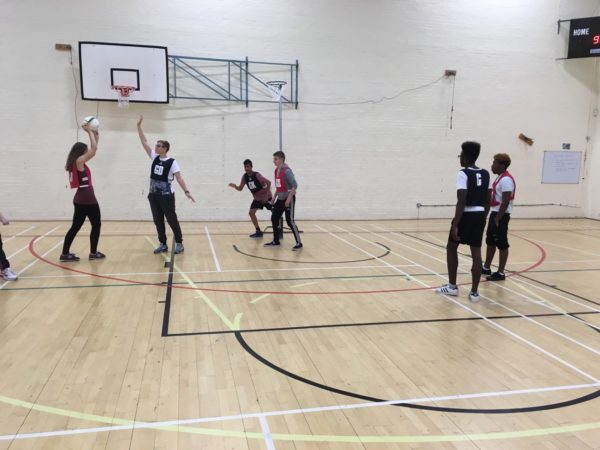 Since October 2014, we have seen over 1200 women become part of the Bounce Back to Netball programme across Scotland, playing recreational netball on a weekly basis, and to be able to offer this opportunity to the community around WHEC is very exciting.

Regardless of whether you have played before, you will be welcome to our Bounce Back to Netball sessions. The aim is to get as many adult women active and enjoying netball, and using BBN as a gateway to lifelong healthy living target.

If we can encourage adults to get back into netball, we not only hope it will have positive health affects and get more females playing team sports, but perhaps selfishly, we’re hoping that it will have a knock on affect to their children – and get them signing up to play netball for their school team or one of the five junior clubs across the city 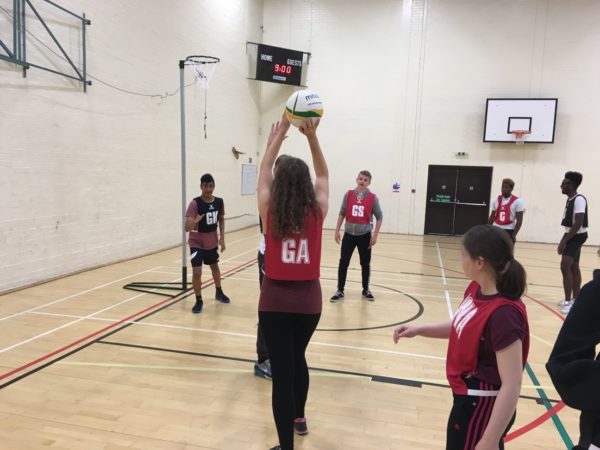 While CENA Juniors’ initial aim is to get more adults back into the game, the benefits are being felt more widely, with the school being able to access the equipment as well, meaning that netball could be offered as part of PE in the future.

As well as the possibility of netball being delivered in PE lessons, the school’s Active Schools coordinator has already been in touch to ask if they can use the equipment to offer netball activity after school to children in the cluster, and one of the Junior clubs will also be using the facility for training too – so we’re already seeing a benefit; but we’re really pushing to get an adult rec team playing at WHEC, which is why we’re offering free netball sessions over a month.