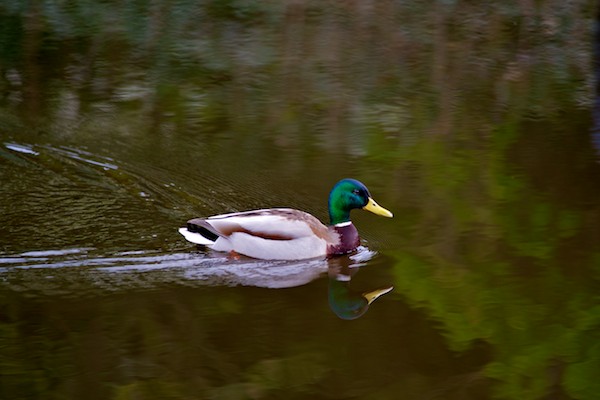 This is the agenda for the meeting :-

Agenda is subject to change from the Chair and Senior Officials

This is a copy of the minutes from the 2013 AGM

Minutes of the Annual General Meeting

Chair welcomed everyone to the meeting. The attendance and apologies were noted as above.

Minutes from the meeting held on 16th May 2012 were approved.

Main issues in our area:

Chair welcomed everyone and thanked for coming to the meeting. He especially thanked our local councillors and our MSP who are making effort to attend our meetings. John also thanked Colin Cooper and Eoghan Howard who helped a lot with local developments and Renata Olszewska who prepared the WHCC Newsletter.

There has been few positive initiative and projects happening in our area:

John would like to thank everyone who was involved or helped with those projects.

Accounts for 2012/13 were checked and approved.

Cllr Henderson thanked everyone for coming and for allowing him to chair the meeting.

He pointed out that the transition from the Rep Councils to Community Councils was not easy, but he is happy to see the WHCC working. He is hoping it will be a strong voice for the area.

Colin Cooper thanked John and Ivor for their work.

Eoghan Howard suggested that if there is an interest in visiting the Healthy Living Centre before it is open to public, maybe we could get a chance to see it. Cllr Ricky Henderson offered to arrange it.

Ivor Browne pointed that the current committee is going to serve only until the community council election later in the year.

Cllr Bill Henderson and Cllr Ricky Henderson offered to take up the public transport connection with the Healthy Living Centre issue and consult it with Lothian Buses.