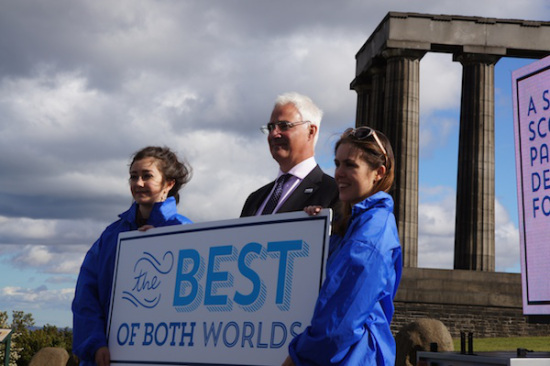 Alistair Darling the MP for Edinburgh South West, which includes Wester Hailes, has announced that he will step down at the next General Election. Mr Darling has been an MP in Edinburgh for 27 years previously serving as MP for Edinburgh Central.

In an interview with The Financial Times he claimed that he wanted to step down while he was still “relatively young”. He added that he was “frustrated” that the Labour Party had not acted on the No vote in the Referendum to fight the rising popularity of the SNP.

The former Chancellor of Exchequer gave his support to Jim Murphy in the Scottish Labour leadership contest stating that “Jim has the enthusiasm, the energy and above all he’s a fighter. For too long we have sat back when we needed to fight.” He also gave his support to Lothian MSP Kezia Dugdale for the Deputy Leadership.

The announcement of his retirement has led many senior political figures to praise the work he has done including Shadow Scottish Secretary Margaret Curran and David Miliband.

What do you think about his retirement? Are you sorry to see him go? Let us know by leaving a comment below!