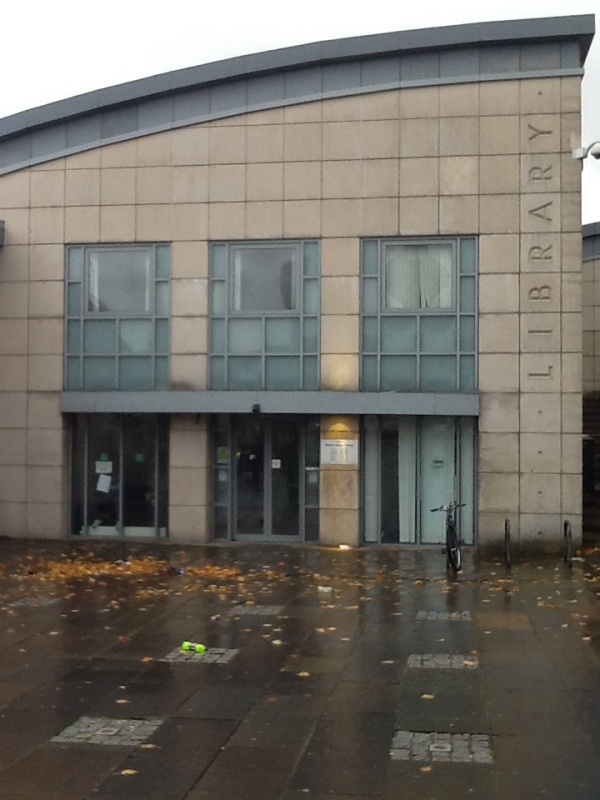 The meeting was attended by Councillors Ricky Henderson and Dennis Dixon and several local residents. It was chaired by John Aitchison.

Mr Aitchison began with concerns which have been raised by local residents over the introduction of a gym in Westside Plaza. The main objection was that it is a shopping centre and shops are losing their space. The meeting felt that a gym is not needed when there is already one at WHEC.

The community council also discussed the plans for the new bus stop at the Healthy Living Centre. Concerns were raised over the distance from the bus stop to the health centre and that it may be too far for some people with mobility problems. It was explained that the timetable for the bus stop and the underpass has not changed and that work should begin soon.

Fiona Longworth and Alan Grey delivered a presentation about the work they are doing around Wester Hailes, trying to help people to become more active. They are currently asking local people where they walk and the problems they encounter when they do. Rik Morley of Wester Hailes Wildlife raised hopes that in the future there could be guided wildlife walks.

A Police representative gave a report listing some of the arrests they had made in the past month, which included 19 assaults, 15 charges of vandalism, 11 counts of theft (mostly of bikes), 7 arrests for abusive behaviour, 6 for drugs related crimes and 4 for resisting arrest or obstructing a police officer from doing their duties.