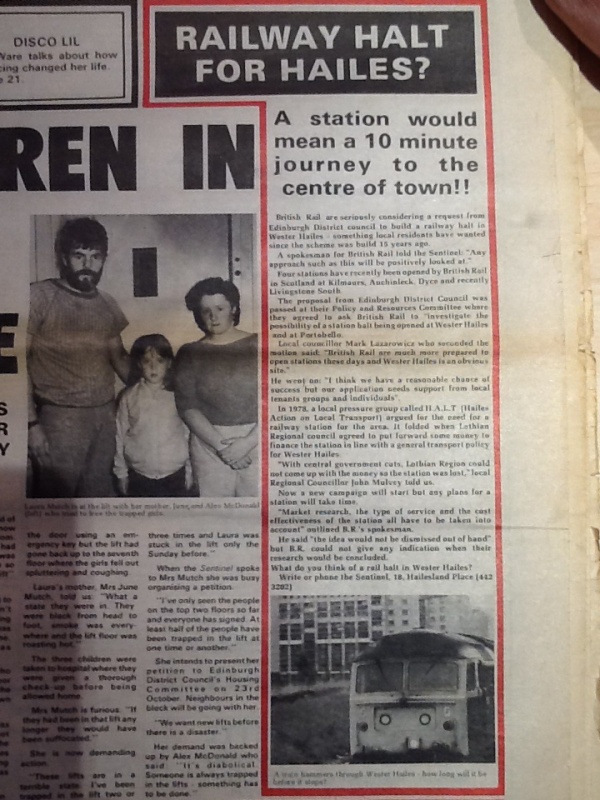 Thirty years ago The Sentinel issue 95, 16 October – 12 November, published a story explaining that British Rail were “seriously considering” building a railway halt in Wester Hailes. This led to a rallying of community organisations and groups campaigning in support of the station. It was not until until 11 May 1987 that the station opened.

Transport has always been an issue in Wester Hailes and the arrival of the train station in 1987 was a great help in improving transport links to the city centre with the journey taking only 12 minutes, instead of the half hour or so it took by bus, and the journey at that time cost only 60 pence.

The most recent activity was the campaign by the Community Council and local people to ensure that the location of the bus stop serving the Healthy Living Centre was readdressed. The current stop is considered to be too far away and unsuitable for people with mobility issues. 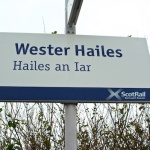 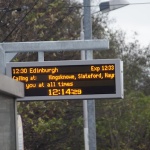 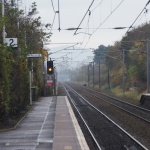 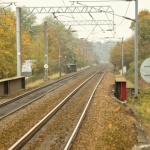 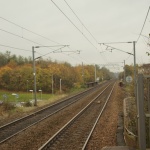 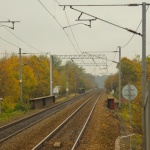 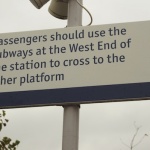 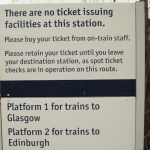 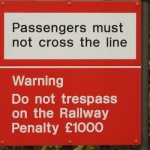 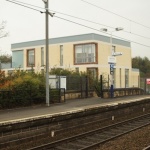 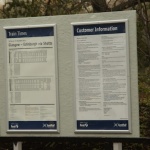 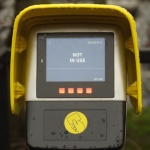 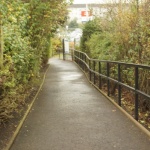 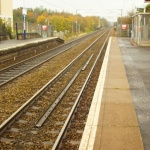 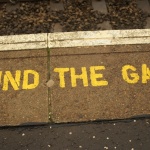 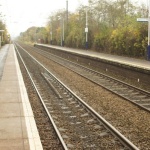 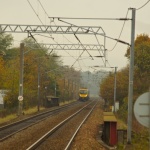 You can find a more complete history of the transport issues over the years on the from there to here blog.

What do you think about current transport links?

Do you use the train station or do you have a regular bus? Let us know by leaving a comment below! 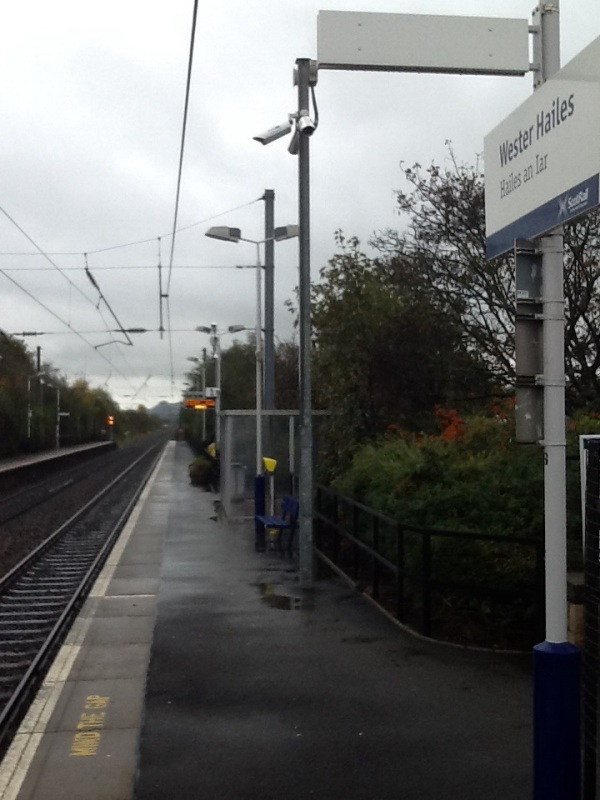