The Digital Sentinel has been advised that some cars in the car park at the Healthy Living Centre were also vandalised, the porters office was ransacked and all receptions were opened up.

The thieves tried to open the Health Agency safe but failed and left it in the middle of the floor.

The vending machine  in the building was also smashed so that it was unusable for clients today.

David Jacobs was on the scene to take some photos for us. 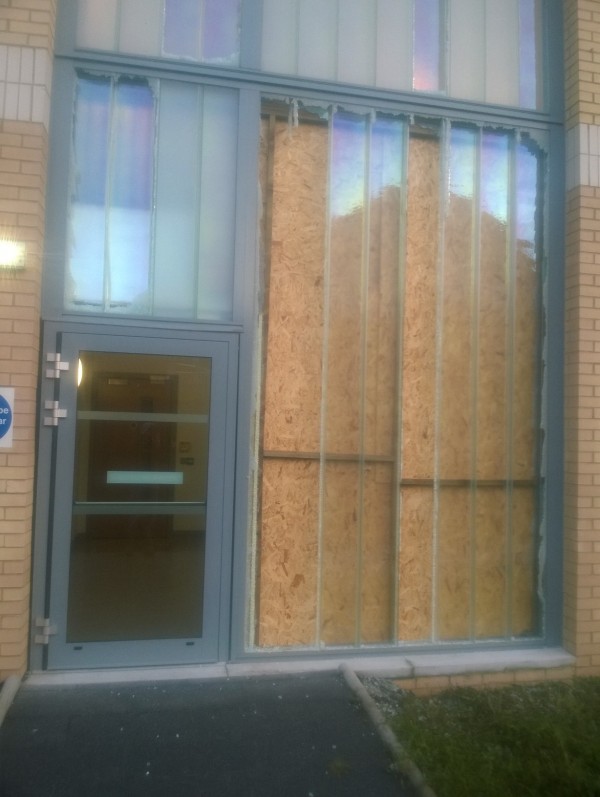 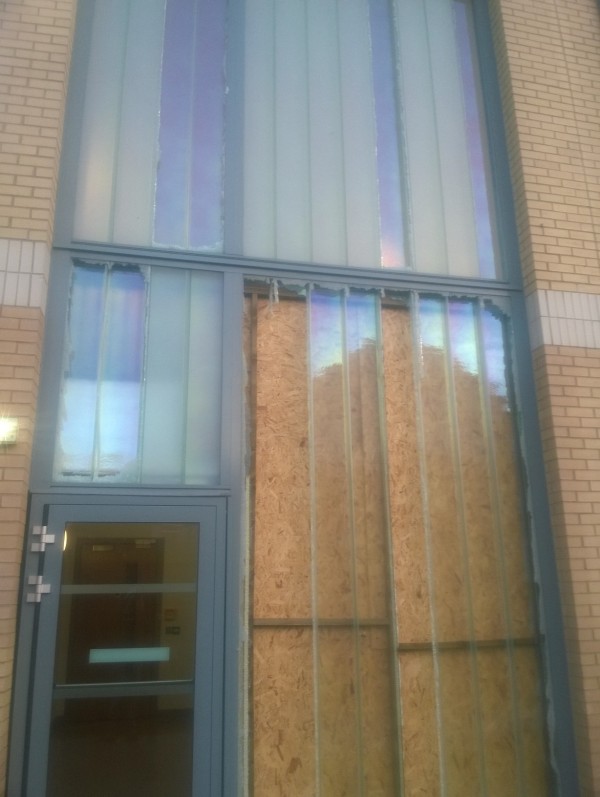 The thieves had tried to move a secure cabinet but had left it in the middle of the floor.

If you have any information then do get in touch with the police on 101. 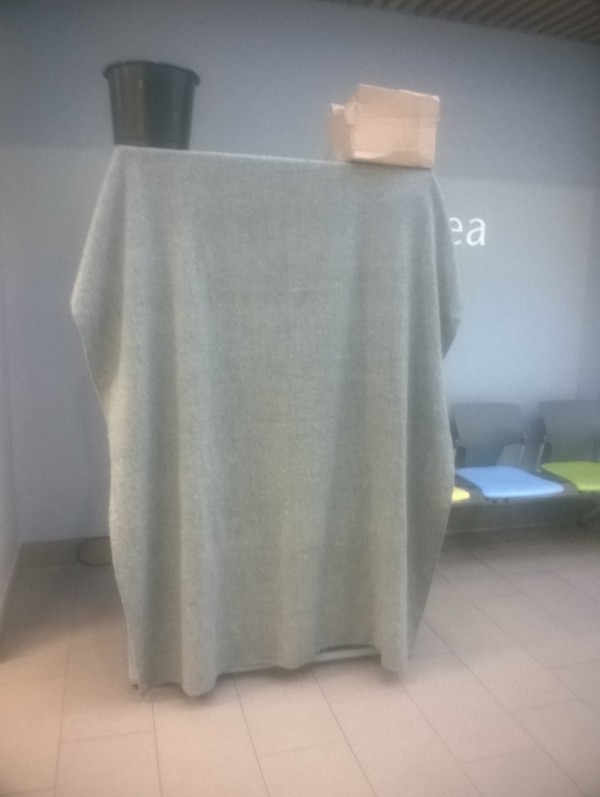