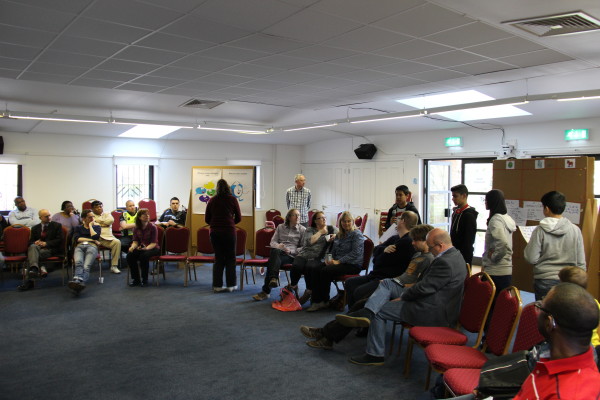 The next action point we will look at is making Wester Hailes safer for the community.

Many in the community raised issues which they felt made them feel unsafe in Wester Hailes, these included:

At the meeting it was suggested that ways to combat these problems could include the police working more with young people, finding more things for them to do and ensuring that everyone knows about the community areas where crimes can be reported if people don’t feel comfortable working with the police. 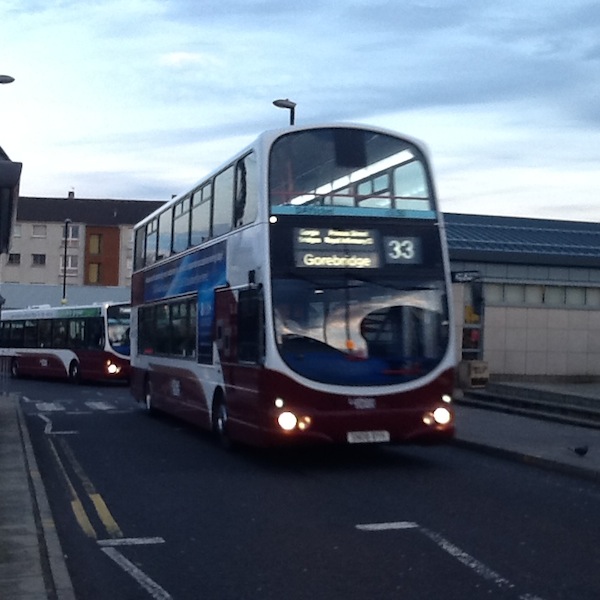 Since the Open Space event there has been some developments. The police, based at Wester Hailes Police station launched Operation Eddison. As part of the operation, every backshift two police officers patrol the Plaza and surrounding streets. The officers answer calls, prevent fires and vandalism and visit some of the shops and organisations based at the Plaza to provide reassurance.The Wester Hailes Community Council has discussed the possibility of improving the Plaza to try to encourage more families to use the space.

There has also been a recent report to the Community Council by Lothian Buses after they withdrew their service to the Plaza earlier in the month. They said this was due to gangs of young people threatening their staff and boarding the bus trying to steal day tickets. Lothian Buses staff members commented that they will continue working with the Police to try and find the people involved.

We look forward to hearing what is discussed at the follow-up event on Saturday 8 August to see what actions the community agrees on to make Wester Hailes safer for everyone.