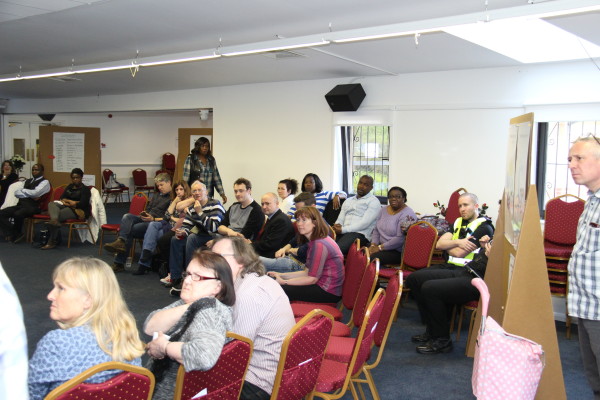 There will be an Open Space follow-up event on Saturday 8 August 11.00am-1.00pm at Wester Hailes Library. As part of our coverage of the event we will outline the action points, what was discussed at the Open Space event and if there have been any developments since.

The first action point we will look at is tackling legal highs.

A large amount of people at the Open Space event felt that legal highs were a problem in the community and they raised several key reasons why this was:

At the meeting it was suggested several areas that could be targeted to help tackle legal highs. These included GPs working with schools to inform them about the dangers, community action to target the shops that supply the substances making it harder for people to buy them.

Since the Open Space event work has started on some of these areas; the Community Council and City of Edinburgh Council contacted the landowners of the Plaza and alerted them to the sale of legal highs in their shops and pressured them to stop. The landowners then agreed that they did not want the substances sold in their premises and contacted the lease holders of the shops and together, the landowners, Community Council and Edinburgh Council were able to get the lease holders to agree to stop selling legal highs at the Plaza and the surrounding area.

There has also been changes to the law since the Open Space event with the UK government starting to work to combat legal highs. The Government passed a temporary order on 27 June 2015 banning two new legal highs for 12 months and has promised it will continue to try to crack down on legal highs.

We look forward to hearing what is discussed at the follow-up event on Saturday 8 August to see what actions the community agrees on to make sure progress continues.