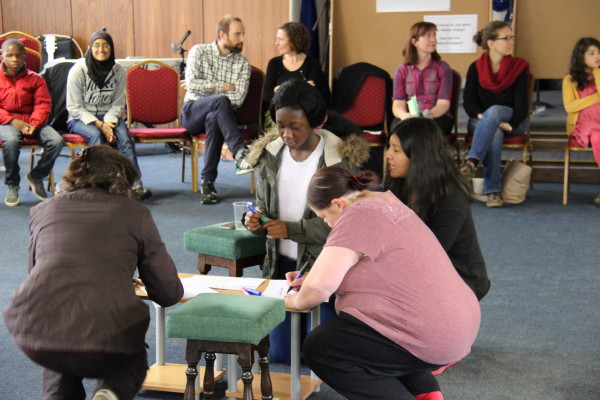 This was an important action point behind the organisation of the original Open Space event. The main priority of the Open Space event was the community getting together to raise the issues they felt were important then working to make things better together.

There were several discussion during the event which built upon this however, these included:

There was several suggestions of actions which could be taken to involve more people and what changes were important to the community. These included involving families and young people with events like litter picking, encouraging people to attend community events and sharing contact details so people could be kept informed. It was suggested that a follow-up Open Space event should take place and that the Digital Sentinel keep people informed of any progress made. 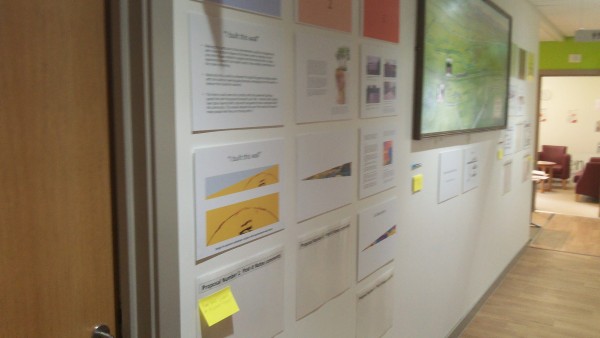 Much has been done since the original Open Space event in April. The follow-up event has been organised, to make sure action continues and people are involved and informed of any developments.

There has been several community events which have tried to reach out to as many local people as possible including the Community Connections Festival, there has been several community films made which have highlighted some of the great work that goes on in the area. There is also currently a consultation taking place in the Healthy Living Centre asking the community for their ideas in the creation of a mural to decorate the new Harvester Link when it is completed.

The Community Council has continued to meet and discuss some of the community’s key issues, acting as a forum for local people. They are open to anyone from Wester Hailes and would welcome people to come along and highlight any problems they might be having.

We look forward to hearing what is discussed at the follow-up event on Saturday 8 August to see what actions the community agrees on to make Wester Hailes better for everyone.