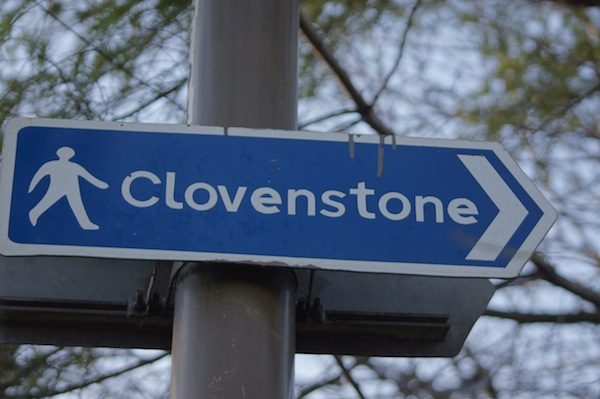 Police in Edinburgh are appealing for witnesses after a man had his phone stolen in the Capital.

The incident happened around 7.45pm yesterday (Saturday) in Clovenstone Gardens.

The 33-year-old victim had alighted a bus and was walking through the area when two men approached and engaged him in conversation.

At this time the suspects threatened the man and demanded his possessions.

Both men then made off along Clovenstone Road, towards the canal with the victim’s phone.

Police are now urging anyone who can assist with their enquiries to come forward.

A Police Scotland spokesman said: “The victim was not injured during this incident but is very upset at the loss of his phone.

“Anyone who remembers seeing anything suspicious in the Clovenstone Gardens area on Saturday evening, or who can help us trace the men responsible is urged to contact police immediately.”