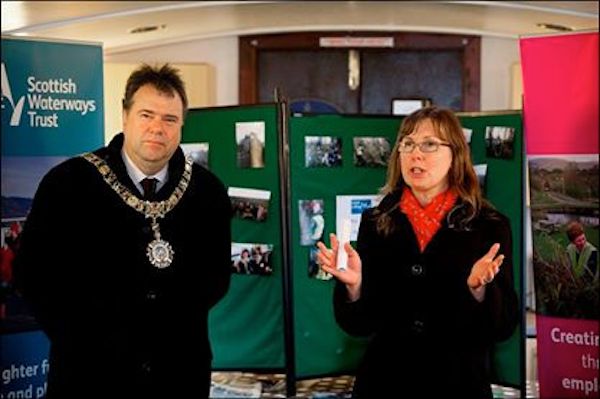 Following Thursday`s official opening of the Canal College site at the Calders Canal site by the Lord Provost the Rt Hon Donald Wilson on the Re-Union canal barge, on Friday morning it was time to start breaking ground.

The Mini bus arrived with four of the Canal College students whose ages range from 16 – 25. There can be up 10 to 12 students on a given day.

With a digger kindly supplied by Land Engineering along with tools and high vis clothing and helmets and safety goggles, the first start was made in breaking up and preparing the ground.

While the digger was busy doing this, the Canal College team and students held a group meeting to discuss the day’s plans and allocate jobs to be done as well as mentors assigned to various students. These mentors are normally volunteers who will hopefully pass on their various skills to the students over the 14 week period that this course will run.

The Canal College are working with The Scottish Waterways Trust to develop and maintain and restore the hundreds of miles of Scottish canals. They are using this project to work with and involve young people who are finding it hard to find employment or to get qualifications to develop skills and experience and move in to employment or further education after completing this course.

The course runs for two days per week from 10am to 4pm, usually on Thursday and Friday in Edinburgh. The students will be taught a variety of skills from landscaping, tree planting, conservation and many other canal related jobs. They will also receive help with interview skills CV preparation. These sessions will be held on the Re-union canal barge which will be tied up alongside the canal site, providing a bit relief and shelter during the day.

There will be opportunities to take part in award schemes including the Canal College Award.

While I was at the canal earlier this week I spoke to three people who were sitting at one of the wooden tables alongside the canal which I believe were built by the Canal College. One lady was a local resident and I asked her if she was aware of what was happening here at the canal site with all the various projects that are taking place there. Sadly she did not really know what was happening which makes me wonder that maybe some signage is required along at the Canal Site to explain to passers by what is happening there?

Maybe this could be a task for the Canal College team in the future. 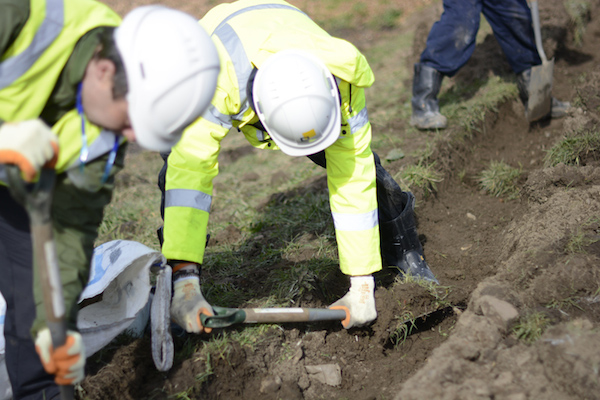 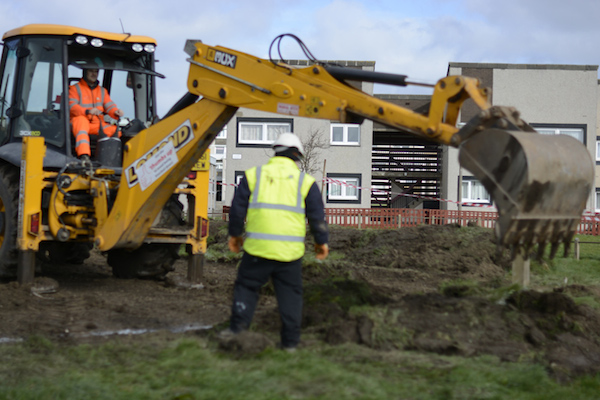 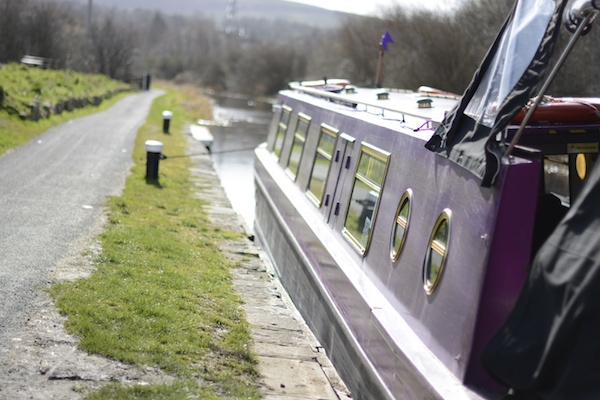 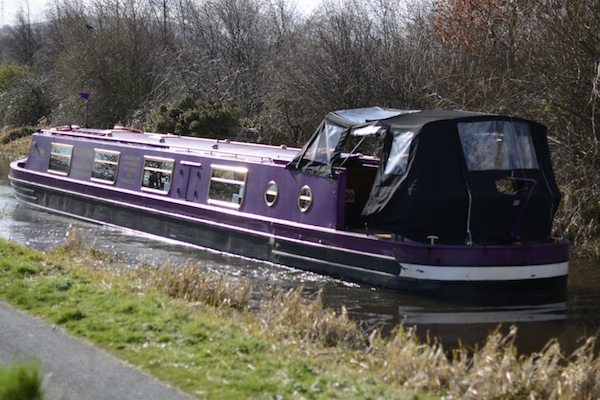 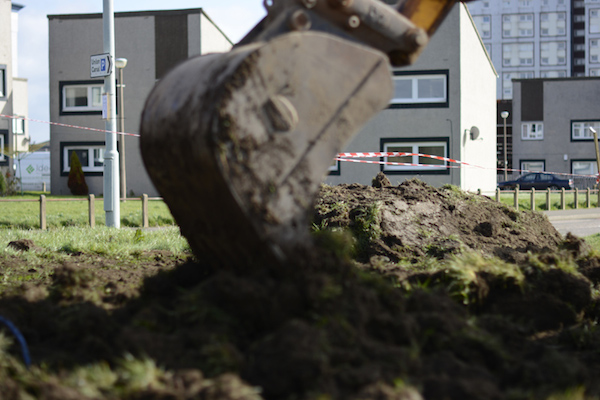