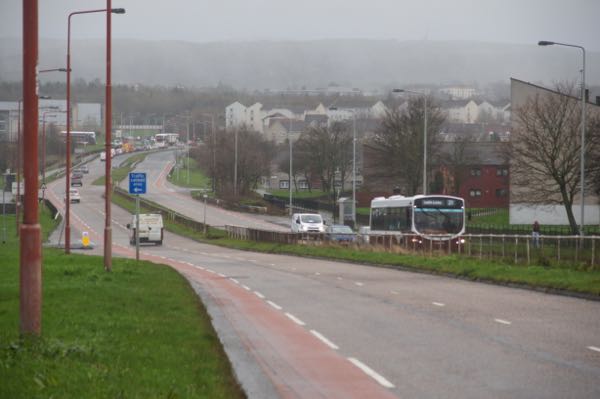 Some of the groups, organisations and businesses around the area will be closed over Christmas. These are the ones we know about. If you have any further details then please add them below.