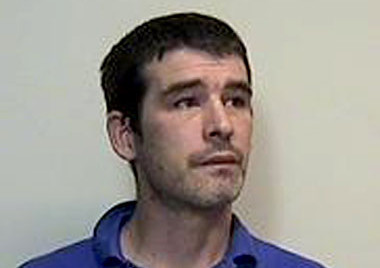 Krisitan Nelson, 37, has been sentenced to nine years in prison after the murder of Robbie Morrison in Dumbryden Gardens last August.

Robbie Morrison, an ex-Scottish Infantryman, was stabbed in Dumbryden Gardens in Wester Hailes at around 4.30pm on Friday 22nd August. He received hospital treatment at the Edinburgh Royal Infirmary, before succumbing to his injuries. 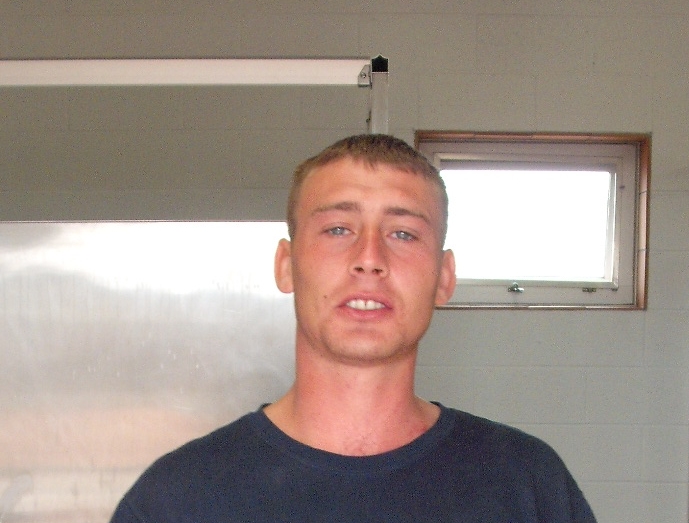 Nelson’s sentence was shortened after his previous guilty plea of culpable homicide.

Kristian Nelson showed a callous disregard for human life and I hope today’s sentencing will provide the family and friends of Mr Morrison with some sense of closure.

This was a major investigation that involved extensive police work and I want to take this opportunity to thank the local community for their assistance.