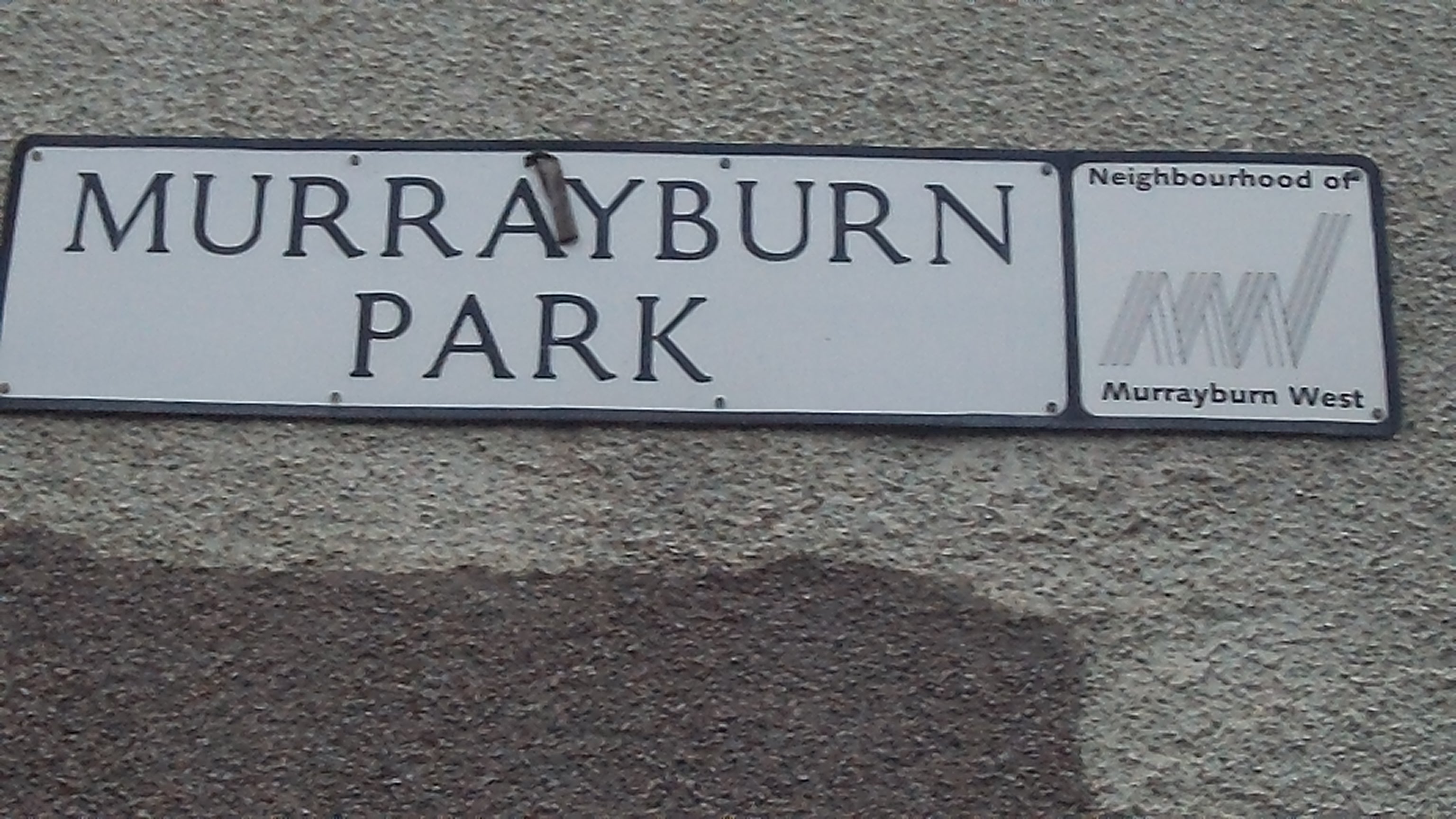 The Scottish Fire and Rescue Service was called to attend a flat fire in Edinburgh’s Murrayburn Park area yesterday, 30 June 2015.

The first call was received at 2.18pm and five appliances and two special appliances were sent to the scene.

Two pumps from Sighthill, one from Tollcross, one from McDonald Road and one from Dalkeith attended along with the height vehicle from Sighthill and the Command Support Unit from Liberton.

When crews arrived they were faced with a well-developed fire in the roof space of a block of flats. Firefighters in breathing apparatus used a main jet and two hose reel jets to extinguish the blaze.

Crews then used the height appliance to inspect the roof space using thermal imaging cameras to check for fire spread. They also used a short extension ladder and small tools to cut away.

One person was given oxygen therapy for smoke inhalation and everyone else in the block managed to get out of the building prior to the fire service’s arrival. The last appliance left the scene at 8.17pm last night.

The Fire Investigation Unit from Livingston also attended and will be carrying out investigations into the cause of the fire in due course.