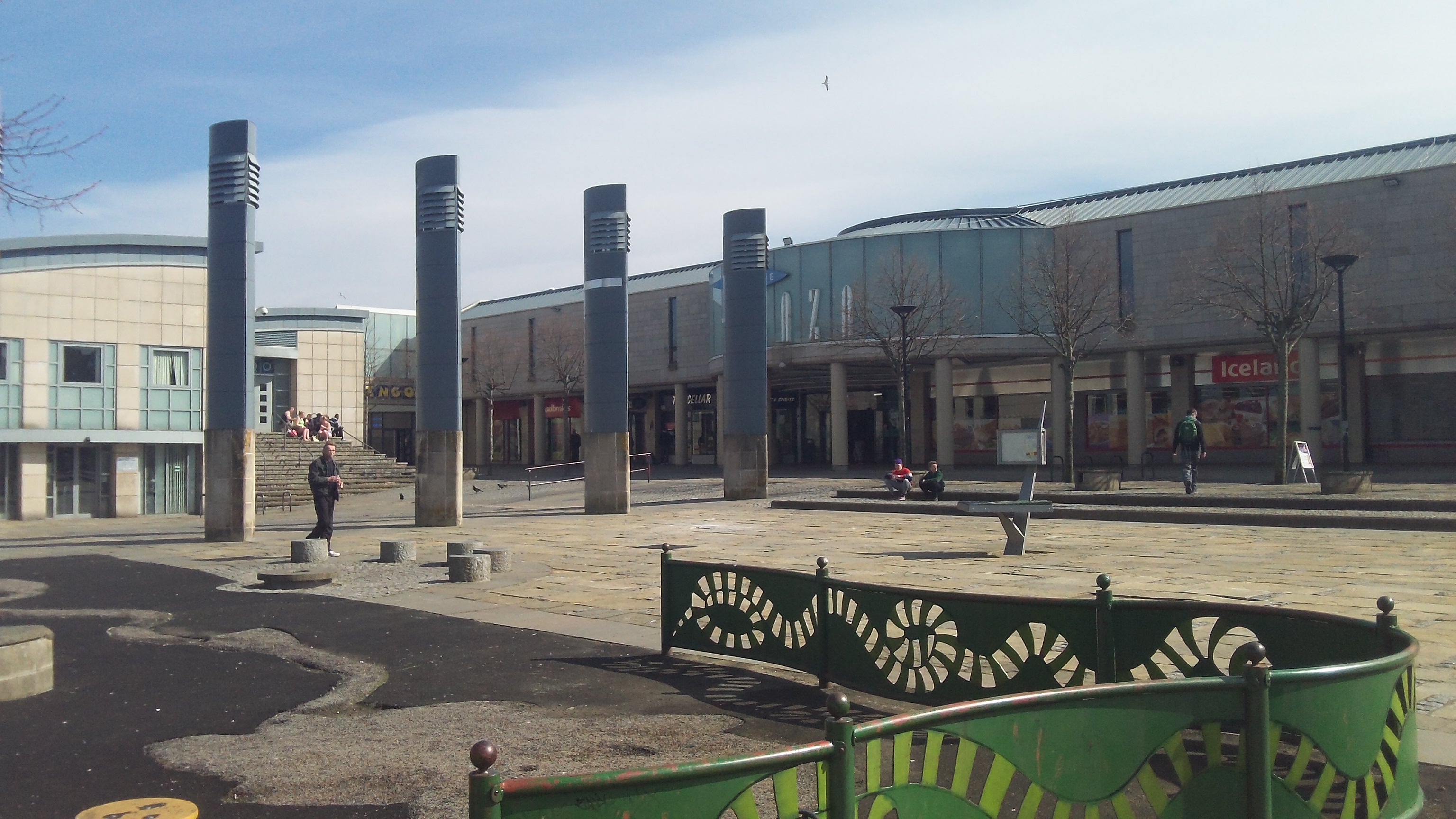 The Wester Hailes Commnity Council met yesterday, Wednesday 1 July 2015 in the Community Room of Wester Hailes library. Much was discussed including details on a possbile bus stop in Harvesters Way and the recent cases of vandalism towards Lothian buses at the Plaza.

The first things discussed were matters arising from the previous meeting. Colin Cooper asked the Community Council for support in contacting the library about the possibility of displaying the Jan Gehl report, an architectural report which suggested changes that could be made to Wester Hailes. The Community Council thought it was an excellent idea and gave their support in pursuing it further.

The next matter discussed was the visit from Napier University about increasing their community ties in the area. Sean Bell said that he had visited the University and regarding the discussions at the Open Space event had spoke to their computing department about teaching programming to school children. He spoke with optimism about the possibility of University staff visiting primary schools around Wester Hailes after the Summer. 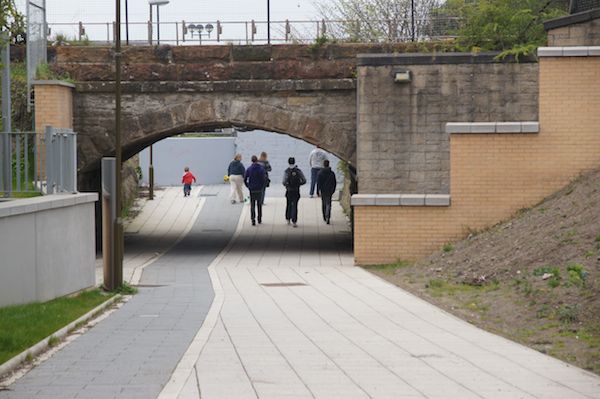 Finally in regards to matters arising, Colin Cooper reported back to the Council about the possible mural on the new ‘link’ to the Healthy Living Centre. He commented that Edinburgh College of Art had returned with the designs they promised and that there are plans for a gallery to be set up in the Healthy Living Centre so the public can give their opinion on them.

Unfortunately there was no police report as the police could not attend the meeting.

The next item on the agenda was a report from Lothian Buses staff about the possibility of a bus service for the Harvesters Way development, which would also serve as a closer bus stop for the Healthy Living Centre. Ian Bieniwoski, a Lothian Buses employee, stated that there was currently no immediate  plans to discuss a possible bus service into Harvesters Way. He added that they discuss changes to routes every Spring and Autumn and that since the development wont be completed until the start of the new year they will probably not discuss it until Spring 2016. The Community Council accepted this and said that they would raise the topic again closer to the completion of the development. 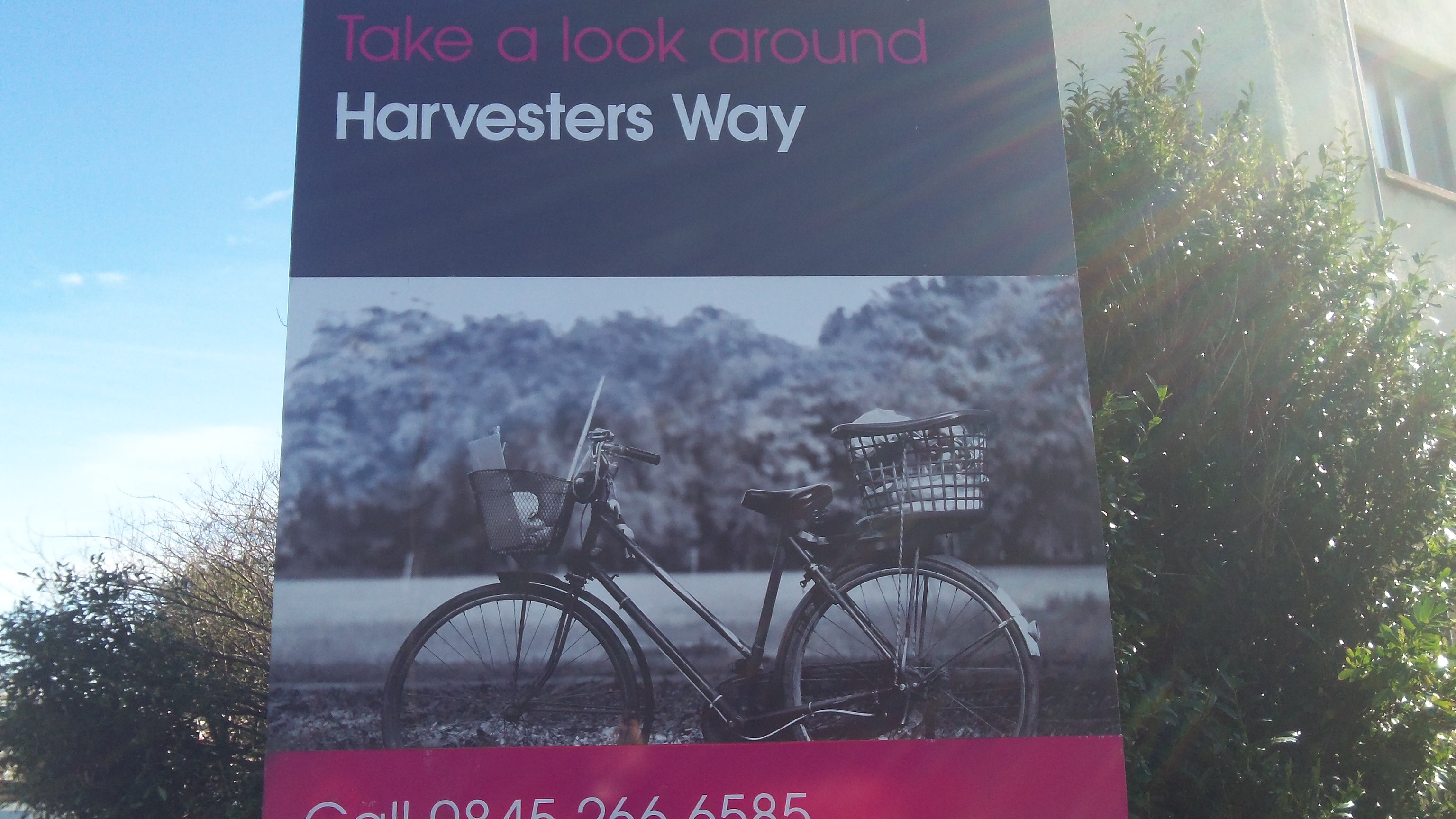 Mr Bieniwoski added that after looking at the plans it is likely that they would need to work with Edinburgh Council to limit parking, make one side of the road double yellow lines, to ensure there was room for a bus. He also commented that any bus service would have to be one-way as the road at Harvesters Way does not allow for two-way buses. This would mean that the bus would follow an anti-clockwise route around the scheme before heading towards Clovenstone.

The Community Council raised concern over the one-way bus route, since the stop would be serving the Healthy Living Centre, people from both the North and the South of Wester Hailes and surrounding areas would need to get the bus so they could visit their doctor. They added that a two-way bus service had always been part of the plans from the beginning, it had been promised to the surrounding area and the staff of the Healthy Living Centre. The Community Council felt that if this was always going to be the case, as the road which makes it one-way was not part of the Places for People development, then they should have found out a long time ago and could have campaigned to Edinburgh Council to get the corner altered. Lothian buses agreed to send the Community Council details of the corner so that they could contact Edinburgh Council. 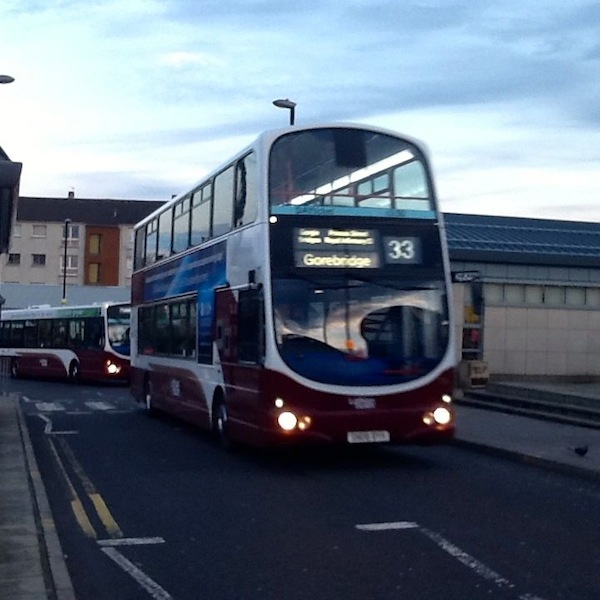 There was also a report from Neil Moulding, a Lothian Buses staff member, about the recent cases of vandalism by gangs of children at the Plaza. Mr Moulding said that the children had been threatening the drivers, throwing things at the buses and attempting to steal day tickets from the drivers cabin. He apologised that this had meant that they had to withdraw their service to the Plaza on Tuesday evening. He apologised about the disruption this caused the community and stated that Lothian Buses contact the police as soon as they withdraw the service and they return it as soon as the police arrive at the Plaza. They suspected that the increase in cases was mostly due to the start of the Summer Holidays and the warmer weather. Mr Moulding added that all the buses have CCTV and can record audio and the footage had been passed to the Police. Sean Bell from Children and Families with Edinburgh Council commented that they would work with the Police to identify the main children responsible. The Community Council commented that this was another reason why the area should be improved to encourage families to use the Plaza so the children do not meet there.

The meeting concluded with the good news that Places for People and WHALE Arts have completed a successful project involving WHALE’s Street Arts team and the Harvesters Way development. Rik Morley of Wester Hailes Wildlife added that there were plans for an afternoon wildlife celebration at Curriemuirend Park on 26 July 2015 and that a new species of gypsy cuckoo bumblebee had been spotted in Wester Hailes. Finally they mentioned that there were plans for an Open Space follow-up event to take place at some point in August with more details coming soon.

The next meeting of the Community Council will take place at 6.00pm, Wednesday 5 August 2015 at Wester Hailes library.