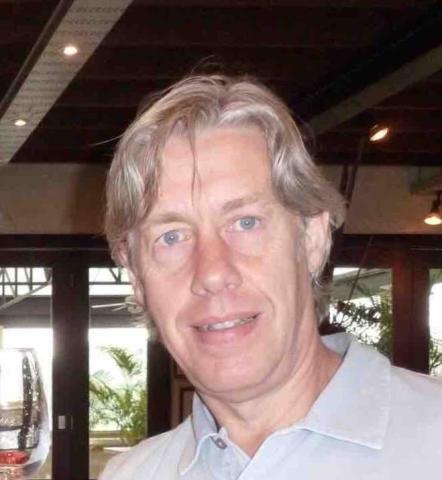 Police Scotland are seeking the assistance of the public in an effort to trace a missing man from Edinburgh.

Duncan Anderson (56), who goes by his middle name of Andy, was last seen at around 6:45am on Wednesday, leaving an address in Buckstone Loan East.

Since then, he has not been in touch with friends or family and police are growing increasingly concerned for his welfare.

Anyone who has seen Andy or has relevant information on his whereabouts is asked to come forward immediately.

Andy is described as around 5ft 10ins tall, has a large build with short grey hair. He has a mark over his right eye and may be wearing tracksuit bottoms and a long sleeved top.

The police have deployed a number of specialist resources in the south of the city as part of the ongoing search effort including the air support unit and dog handlers.

Inspector David Robertson who is leading the investigation, said:

An extensive operation is now underway in an effort to trace Andy.

His disappearance is out of character and with temperatures set to drop dramatically this evening, I would urge anyone who has seen him to contact police.

The information we have at this stage suggests that he may be in the Mortonhall area of the city and anyone with information should contact police on 101 or speak to an officer.

I also appeal to Andy to please contact police or your family to let us know that you are safe.