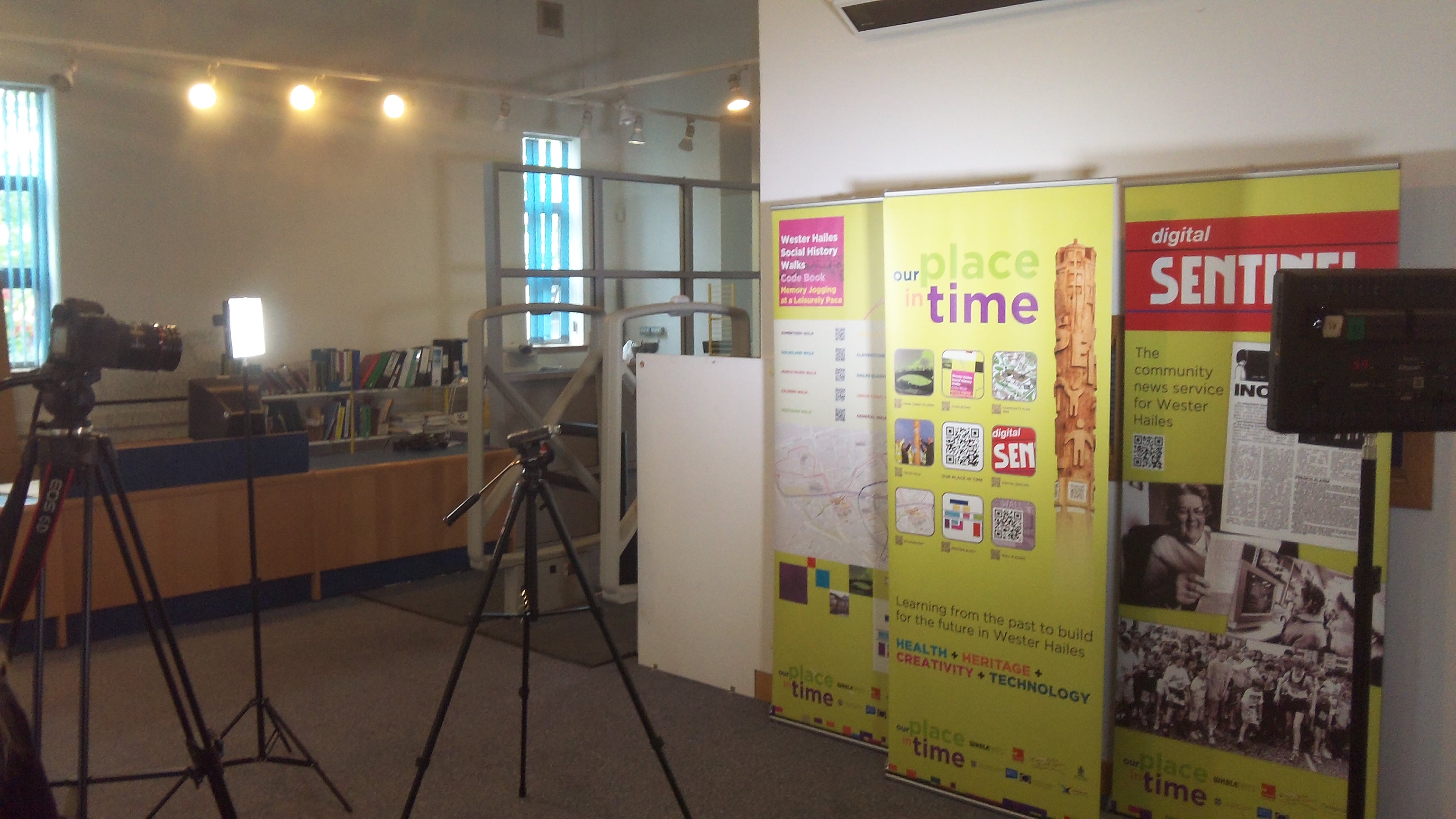 The poem, written by Eoghan, details how the area has changed over the years, taking each decade and saying a small verse about Wester Hailes. The poem was filmed by Oliver during the Connected Communities festival and an earlier version was displayed at the end of festival film night at WHALE arts.

The final version includes music and some graphics and can be viewed here: