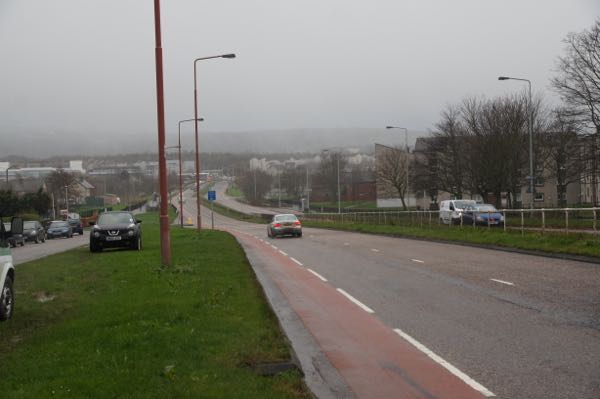 Councillors have approved plans to upgrade street lights across Edinburgh, saving the city an estimated £77m over the next 20 years.

The move follows a project to replace 7000 obsolete lanterns with LED lights last year, aiming to reduce the cost of energy consumption for the city’s street lights, which was in the region of £2.97m per year.

With energy rates expected to double within the next ten years, the use of LEDs will allow the Council to reduce electricity usage while mitigating the expected rise in carbon costs.

The city-wide roll-out of LED lights is a huge step towards an efficient, sustainable future for Edinburgh. Not only will it reduce carbon emissions but will have a real impact on energy costs in the long term.

Our aim is to draw on experience gained from the first phase of white lights which has allowed us to gauge demands on lamp brightness and control for residents and traffic.

The results of last year’s White Light Project have enabled the Council’s Street Lighting section to formulate a robust business case for a city-wide roll out. This includes a comparison between a ‘do nothing’ scenario and a change to LEDs over a 20 year period, which estimated a £77m difference between the two, calculated on maintenance savings and reduced energy use.

Lessons learned from the initial project, when some residents considered lights to be too dim, have been taken into account. This has resulted in the proposed installation of brighter LEDs with the facility to remotely adjust lighting levels, rather than individually, where necessary.

Proposals were approved by the Transport and Environment Committee on Tuesday, 27 October.