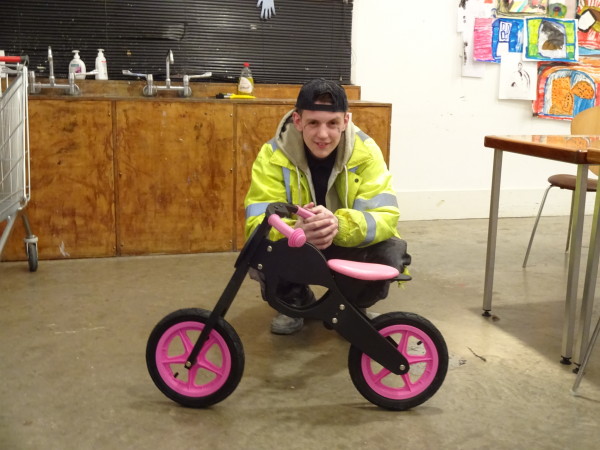 Build a Bike an eight week project by Dads Rock for young dads has come to an end with the dads now going home with their own handmade balance bikes! 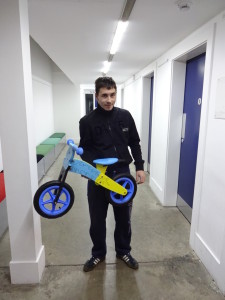 The project ran for eight weeks and saw Dads Rock teaming with RG Workshops and Edinburgh Tool Library to work with young dads aged 25 or under. The Dads made the balance bikes from scratch, each designing how they would look.

Dads Rock developed the idea when they realised there are hundreds of young dads in Edinburgh, however very few chances for them to come together. By running these sessions, young dads both built a free bike as well as friendships. They hope to meet again with the Dads in the new year to plan their next project!

8 weeks, 16 hours and a whole heap of fun for everyone involved in this project.

The young dads have embraced this project and where very keen to add their own personal touch to every aspect of the bike build. Huge thanks to Gavin at RG Workshops and Chris at Edinburgh Tool Library. without them, this project would never have been as successful as it was. 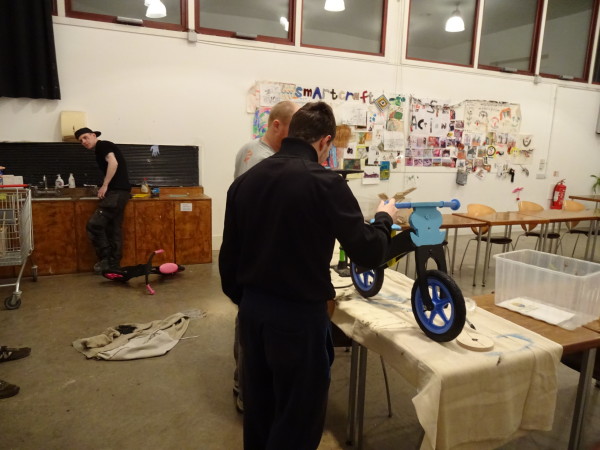