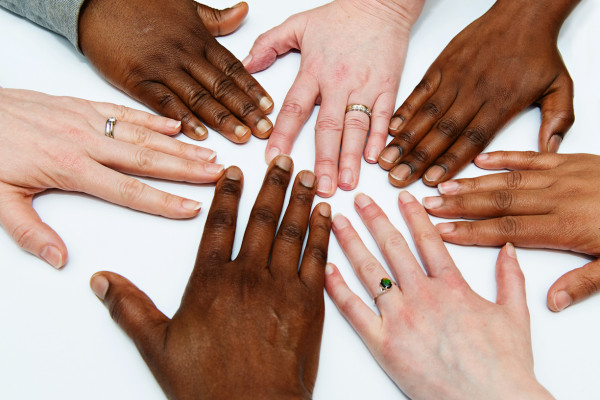 The West Edinburgh Group Against Racial Attack and Harassment met this week and discussed the recent increase in hate crime as well as hearing reports from the various agencies involved.

WEGARAH was officially launched on Tuesday 25th January 2000 and was co-ordinated by the Wester Hailes Multicultural Project (now SCOREscotland) under the umbrella of the Wester Hailes Representative Council. It was established to encourage a multi-agency approach to help victims of racial attacks and harassment. WEGARAH now brings together the Police, City of Edinburgh housing staff, the WHEC and others along with people from local minority ethnic communities.

Those attending heard from the police and about the work they are doing with the community to keep everyone safe. The meeting was concerned to hear that hate crime has risen recently in the area. They also heard about the plans to hold a celebration event in January that has been awarded funding by the South West Neighbourhood Partnership. It was noted that efforts should be made to get the Scottish Government involved with the funding of the event on a yearly basis as the event is aimed at bringing the community together to promote peaceful co-existence.

Adequate credit is not always given to the good job the Police is doing, especially sitting down with members of the community to discuss how they solve various crimes in the society.

He encouraged other people in the community to get involved in WEGARAH’s work and to help tackle hate crime in the area.

If you would like to know more about WEGARAH or attend its next meeting please contact SCOREscotland on 0131 442 2341.