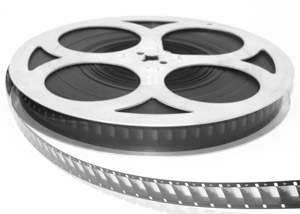 It’s a new year and we thought we would start it of with something lighthearted and fun!

The Digital Sentinel is having a poll and we need your opinion. Our poll has the top grossing films of 2015 in UK/Ireland.

With Spectre, James Bond surpassed his own record by leading box office sales to £1.31bn, more than a tenth higher than the previous record year in 2012, when Skyfall was released. Spectre was the highest-grossing film of 2015 in the UK and Ireland.  Spectre has overtaken Avatar to become the third highest grossing film of all time in the UK.

Star Wars: The Force Awakens was a close second, contributing £87.1m to the UK and Irish box office in 2015 although it was released only two weeks before the end of the year.

Vote on your favourite film!