The community council began by holding a minute silence for their Chairperson John Aitchison, who sadly passed away on Saturday 23 April 2016.

The first item on the agenda was passing the minutes from the previous AGM. Discussing matters which have progressed over the year they commented that the Dumbryden school site has been split with current plans including building a care home and thirty new homes. 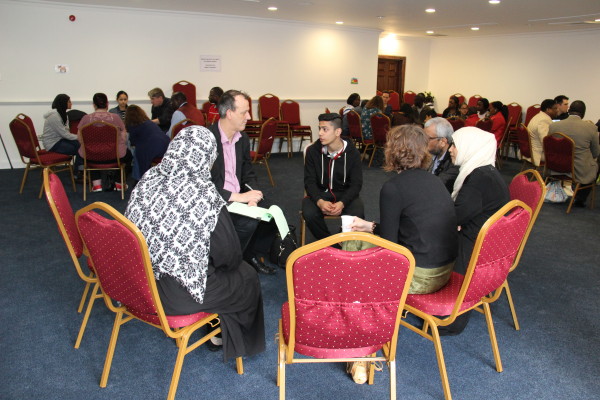 It was also discussed that the Open Space event took place and was very successful. Their has since been a follow up event and several local organisations have worked together to create the Wester Hailes Community Trust. A new community led fund which will help local people and groups make the changes which matter most to them.

After passing the previous AGM’s minutes there was a report from Police Scotland. They outlined that since the 1 April 2016, there had been two hate crimes, one of which had been solved, ten reports of housebreakings with investigations still ongoing, thirteen assaults, one of which was at the Plaza. The officer also commented that there had been an increase in vandalism, particularly in Hailesland, Westburn and Calders.

Anne Denholm, Vice-Chair of the Community Council, then gave a brief Chairs report outlining all the community groups and projects that John had been involved with over the past year including the construction of Harvester’s Link, ensuring Clovenstone was represented at in the Pentlands Neighbourhood meetings, his fight for the Dove Centre and helping them find their current place in Wester Hailes Baptist Church, being on the board of the Health Agency and helping with the Food Bank delivering food to those who needed it. The Community Council all shared fond memories of John, commenting that he was a kind man, a true gentleman and kind to everyone he met, that his passing was a great loss to the area and their thoughts were with his family at this time. 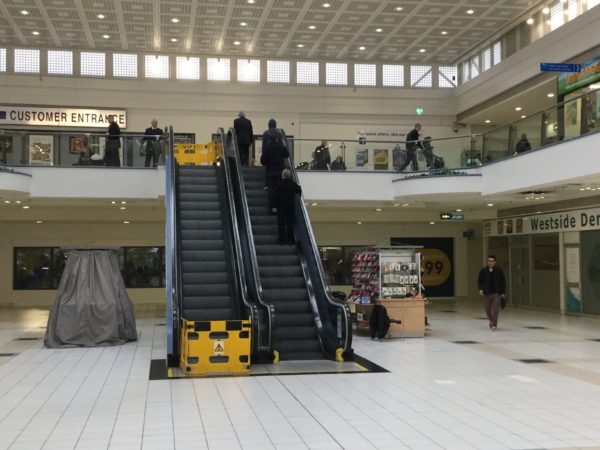 The Community Council then opened the floor to any other council business. Vice-Chair Anne Denholm, expressed concerns over the recent malfunction of the escalator and lift in Westside Plaza. Plaza manager, Alex Limond apologised for any inconvenience caused and added that if ever people cannot use the escalator or the lift then the Centre’s security staff will be happy to help people on the service lift. He added that the escalator was out of order for so long because it required a major repair and due to its age, there was difficulty finding parts. When asked that since the centre is profitable and heavily used by people in the area if the escalator could be replaced? Mr Limond commented that it was unfortunate, but there was only so much money available and that the Centre had prioritised the roof as it was leaking. He added that if the Community Council wanted to write a letter to the owners of the plaza, the Mars Real Estate Investment, he would be willing to pass it along.

The Council then discussed Heathervale, a new childrens centre, in Dumbryden which is currently being built on the old Health Agency site. Anne Denholm discussed how the change in plans due to Council cutback and the lack of information being shared with the people is causing some residents to grow concerned. The Community Council recommended that more information be shared about the project and that though the plans have changed from the centre just welcoming children from Greendykes, it’s general function remains the same.

Finally, Rik Morley commented that there was no new information over bin chute closures in Hailesland. He added that he did not believe there would be any substantial updates until people were secure in their positions. The Murrayburn Residents Organisation have also been campaigning after Murrayburn was the site of a new bin pilot, with residents feeling that the bins have caused a large increase in litter around the area.