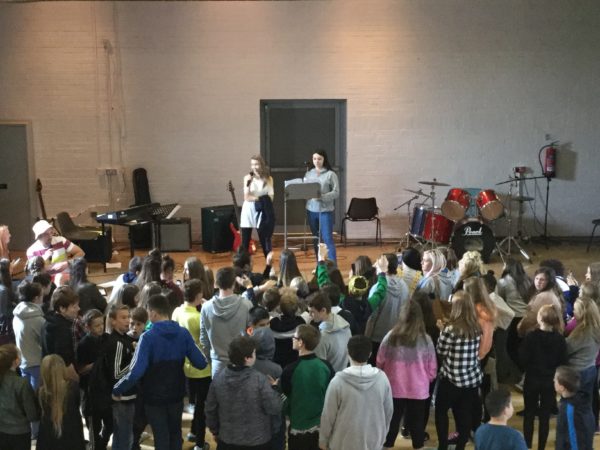 Wester Hailes Education Centre was rocking today as they had their end of term talent show and drew the winners of a great selection of prizes for the WHEEA raffle.

WHEEA is a registered charity which was set up to help fund opportunities for young people who attend Weser Hailes Education Centre.

This year it has been able to subsidise trips to: 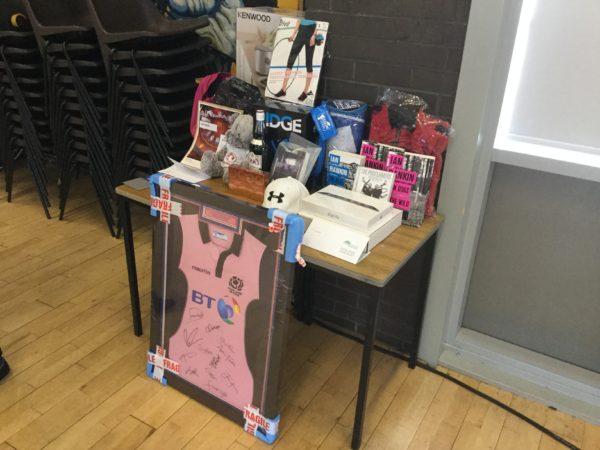 There was a great selection of prizes on offer for the raffle which had raised around £1200.

The top prizes were:

After it was time for pupils and staff to unwind before the start of the summer holidays with a talent show! 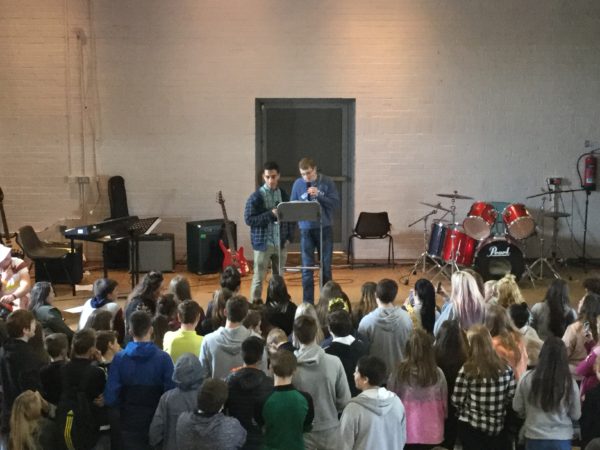 There were a great selection of acts with pupils (and staff!) singing, taking part in comedy routines and musical solos. Including a rendition of Shake it Off by Taylor Swift to say farewell to Head of English Nicola McNeil who is leaving the school.

Here is a fantastic drum solo from pupil Ross:

Have a look at our photos of the event below:

We hope everyone has a great summer!!