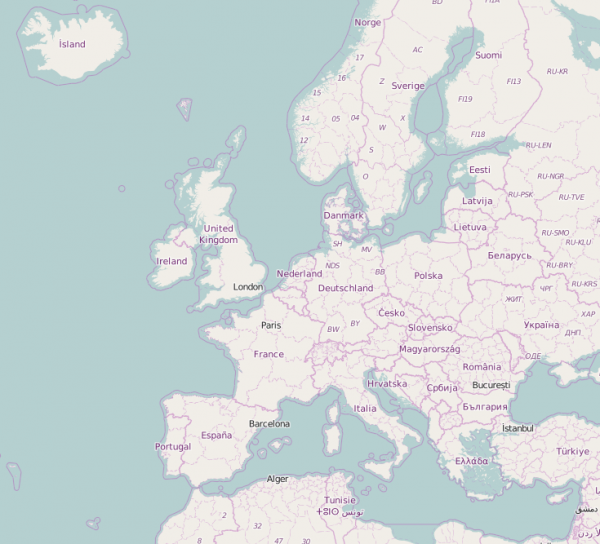 All 32 of Scotland’s council districts voted to remain in the EU, with 62.0% of votes in Scotland choosing to remain. In the South West constituency of Edinburgh, which contains Wester Hailes, the results were 72% remain with 36,269 votes; 28% leave with 14,008 votes.

The results mean that at some point in the future the United Kingdom will invoke Article 50 of the Treaty of Lisbon, giving two years for a deal to be made between the UK and the EU before the UK leaves the EU.

Prime Minister David Cameron, who was heavily involved in the the Remain campaign has announced that he will resign in the coming months, promising to step down by October.

After the result, First Minister Nicola Sturgeon announced that she was “preparing legislation” to hold a second independence referendum on Scottish independence to be used with the backing of the Scottish Parliament.

Speaking to Europeans living in Scotland, she stated:

You remain welcome here, Scotland is your home and your contribution is valued.