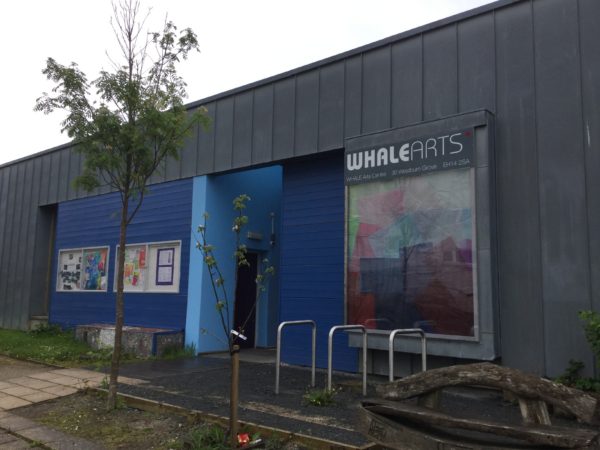 Local charity WHALE Arts has been nominated as Sainsbury Longstone’s Local Charity of the Year!

Sainsbury’s Local Charity of the Year campaign is when Sainsbury shops select several local charities you support, which they believe they can make a difference by fundraising and volunteering through out the year. The stores select three charities and then invite their customers to vote for a winner in-store and online.

WHALE Arts is competing against FACE, Fighting Against Cancer Edinburgh and SAMH, The Scottish Association for Mental Health. You can lend support for WHALE by voting for them here. All you have to do is search for your local store by entering Edinburgh Longstone, then selecting WHALE in the three options that appear.

You can also shop in store, customers get one vote token per transaction so you can shop and vote for WHALE as often as you like from now until the 26 June 2016. Voting Tokens are available from each till point, the customer service desk and the café.