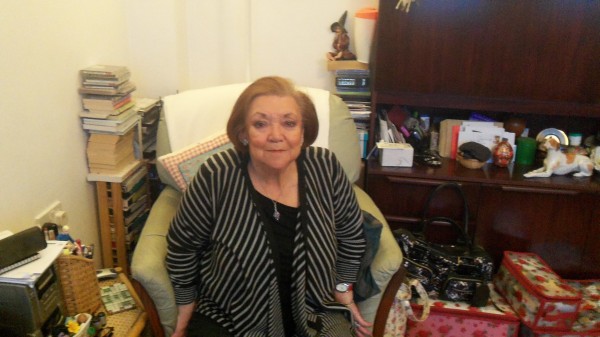 It is with great sadness that the Digital Sentinel reports that long time Wester Hailes resident and community activist Doris Brown passed away at the weekend.

Doris had been heavily involved with many local organisations over the years including serving on the board of WHALE Arts Agency and previously, the Dove Centre, Prospect Community Housing and the Sentinel newspaper. Doris was not only a board member but was also one of the Sentinel’s roving reporters, always ensuring it was a local paper for local people.

Not content with just writing the news; Doris was co-host, with Maud Wylie, of the hit morning Mo and Do show on Hailes FM where she interviewed people like the Lord Provost and then MP for the area Malcom Rifkind. Doris played an important role in rallying the community behind the Millennium Link Project which saw the rebuilding of the canal in Wester Hailes. During the official opening she was even selected to cut the ribbon. 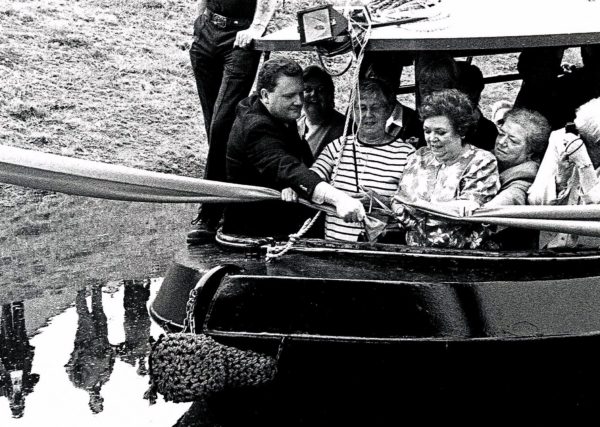 It is with great sorrow that we at WHALE Arts hear of the passing of long time board member Doris Brown. Doris was a pillar of the community and has been heavily involved in many of our projects and events over the years. We are grateful for all the work and support she has provided for the organisation. Her generous spirit, bubbly personality and hard work in supporting the community will be dearly missed.

Michelle Herron, Chair of the Board, WHALE Arts.

As well as being a long term tenant, Doris was a much valued Prospect Board member. During her time on the Board she was committed to improving life for Prospect tenants and the wider community

A service will be held for Doris on Tuesday 19 July, 2016, 1.30pm at the Edinburgh Methodist Mission, 2 West Tollcross.

News
2 comments on “In memory of Doris Brown”