The Wester Hailes community Council met yesterday, Wednesday 5 August 2015 in the Community Room of Wester Hailes library. Many topics were discussed at the meeting including a report by the Police on their work at the Plaza and a presentation about the current consultation on a mural for the new Harvesters Link.

First on the agenda were matters arising from the previous meeting. Sean Bell mentioned that he had been in touch with Napier and they are proceeding with plans for their computing department to work with local primary schools and offer basic programming sessions for children. This was discussed at the Open Space event with several local children saying they wanted more computing lessons and that they were interested in programming. 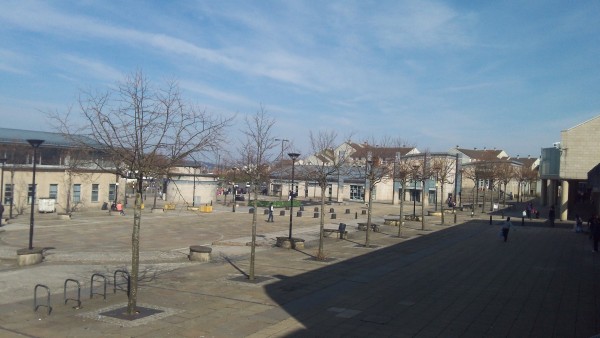 The next topic on the agenda was a report from Police Constable Andy Ross who spoke about the ongoing Operation Eddison which has been a focus on the anti-social behaviour at the Plaza. PC Ross said that as part of the operation one male had been remanded and two people had been sent to secure accommodation. He reported that the Operation looked like it was being successful and that they had received 33 calls to the Plaza last month which was a decline from the 52 calls they had received the previous month. In regards to the recent serious assault at the Plaza he mentioned that Police Scotland were still investigating and were following  a positive line of enquiry. If anyone knows anything about the assault they can contact police on 101 or, alternatively anonymously through the charity Crimestoppers on 0800 555 111. 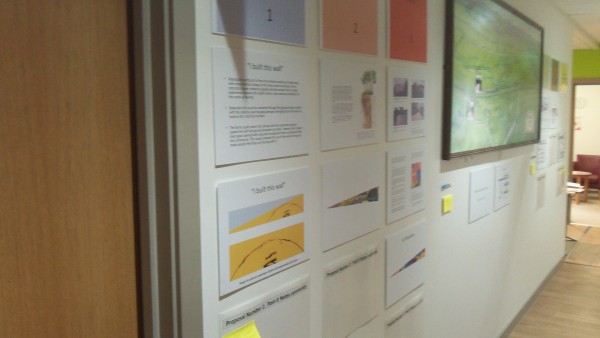 The next item on the agenda was a presentation by local resident Eoghan Howard on the current consultation taking place on the design for a possible mural along the new Harvesters Link. Eoghan gave a brief description and an outline of the history of the underpass, mentioning the campaign by the Community Council to get it reopened to provide better access to the Healthy Living Centre. He mentioned that the new route would be a line of sight route and would have a low gradient making it safer and more accessible than the current path. He then displayed the current proposals, five of which were submitted by students of the Edinburgh College of Art as part of their course and one proposal by a local resident. It was mentioned that these were all just possible ideas and that they were open to have different designs submitted and that the final mural would be designed using the comments of the consultation. The designs of the mural are currently on display at the Health Agency in the Healthy Living Centre.

Local MSP Gordon Macdonald and the community Council mentioned the importance of involving the community and local children in the creation of the mural to make sure that it is not vandalised. The Community Council was supportive of the mural and gave their encouragement that it go ahead. There was a discussion of how the mural was a sign of how Wester Hailes had changed over the years. They also announced that construction work on the new Harvesters Link had started and that it was estimated that the project would take around four months. 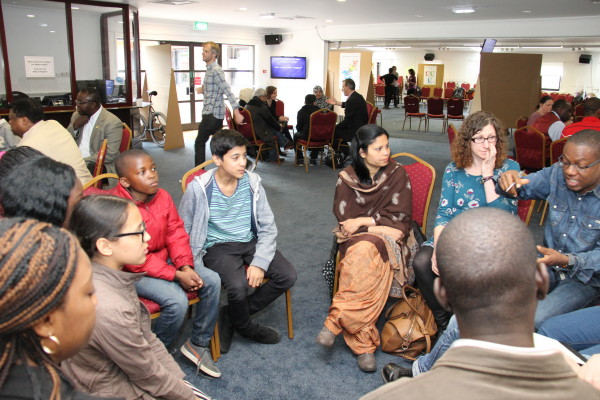 Finally as part of any other council business, Gordon Mclean mentioned the upcoming Open Space follow-up event taking place this Saturday, 8 August 2015 at Wester Hailes library from 11.00am to 1.00pm. He confirmed that the police, a local GP and people from the South West Neighbourhood Office would all be attending and encouraged that anyone with an interest in Wester Hailes is welcome to come along even if they were not at the original Open Space event.

The next meeting of the Community Council will take place on Wednesday 2 September 2015, 6.00pm – 7.45pm in the community room at Wester Hailes library.