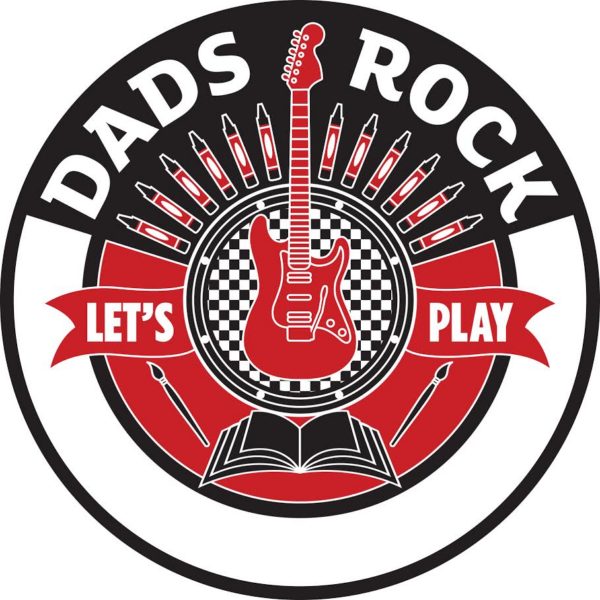 Dads Rock co-founder Thomas Lynch has announced that he, and a few of the group’s dads will be running in the Edinburgh half marathon on 31 May 2015, at 10.00am.

The group are hoping to raise £500 and at the time of writing had already achieved over £250. You can sponsor Dads Rock and find out more about the event here.

The aim is to complete the run in under 2 hours. Last year his time was 2 hours and 9 mins!