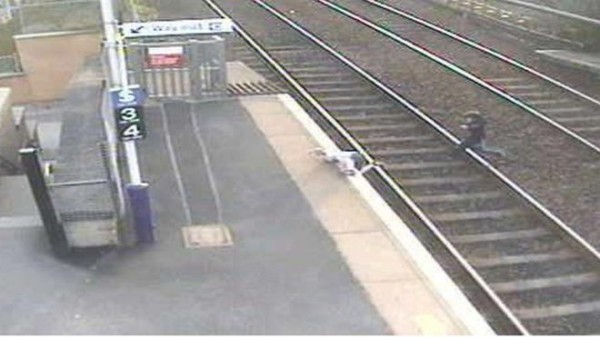 Images were released by the British Transport Police (BTP) in May after a group of boys from the area, aged between 6 and 12 years, had been seen running on the train tracks and playing ‘chicken’.

Two boys aged 9 and 11 who narrowly missed being struck by a high-speed train as it passed through the station were identified and following consultation between the BTP and other agencies were each issued with an Early and Effective Intervention formal warning. 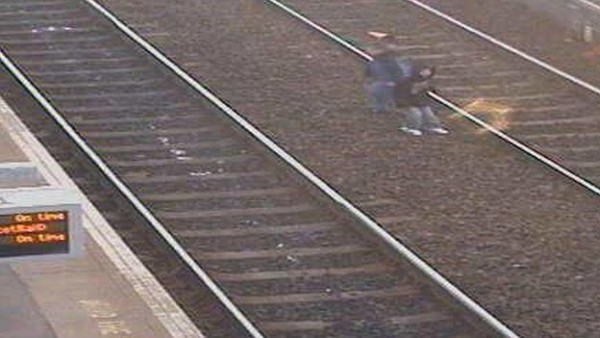 Following the incident the BTP visited local schools and warned youngsters, and their parents, of the dangers that can be posed by the railway and committing route crimes

Following extensive enquiries we were able to track down those who had been involved and attended their home addresses.

Their parents expressed real shock when informed of the circumstances and have been extremely supportive in reinforcing the seriousness of the actions to the boys.

The two boys who narrowly missed being struck by a high-speed train as it passed through the station were identified and following consultation with other agencies were each issued with an early and effective intervention formal warning.

Before the schools broke up BTP officers visited the primary schools in the vicinity of Wester Hailes station and delivered rail safety presentations to around 1,200 pupils. These were well-received by pupils, teachers and parents alike.

We also increased high-visibility patrols, particularly during the school summer holidays, and there were no more incidents of children trespassing during that period. 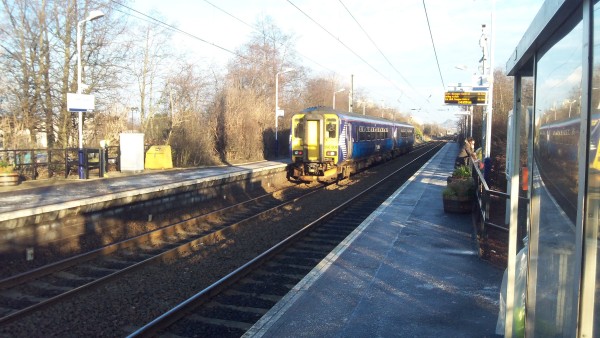 Wester Hailes station and surrounding areas will continue to be patrolled to try to prevent any of these events in the future.