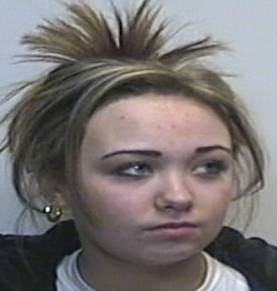 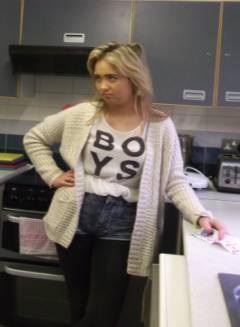 She is described as white, 5ft 4inches tall with a slim build, and has pink/orange shoulder-length hair. She was last seen wearing a cream Rihanna t-shirt, a blue body warmer, light blue ripped jeans and lime green Nike trainers.

She has connections with the Leith and Wester Hailes areas.

Shanice is vulnerable due to her age and we are growing increasingly concerned for her welfare.

Anyone who may have seen her since 10.00pm last Monday, or who knows where she is, is urged to contact police as soon as possible.

Anyone with information is asked to contact Police Scotland on 101.