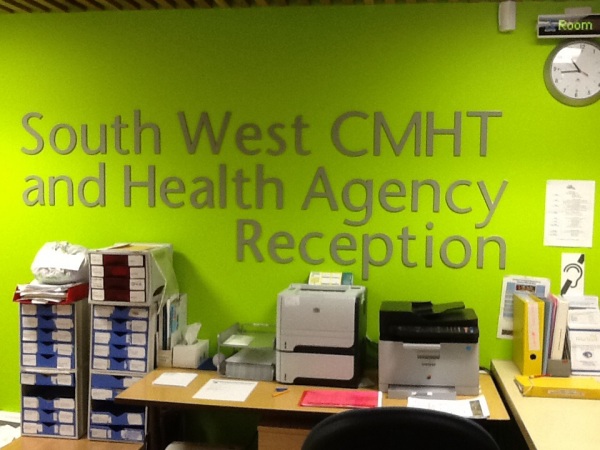 Local charity, Wester Hailes Health Agency, located in the Healthy Living Centre has been left without internet over the weekend after they were disconnected by BT without warning.

Linda Arthur, manager of the Health Agency contacted us to inform everyone that they have been without internet since Thursday. First believing the lack on internet was due to the building they only found they had been disconnected when they contacted BT on Friday morning.

Initially unsure why the internet was disconnected, BT thought the error might be on their end and Linda says offered to reconnect the Health Agency that day. However, they have since claimed that the Health Agency’s previous two payments had been made to the wrong BT account and this was the reason they were disconnected.

BT are now stating that they will be unable to reconnect the Health Agency for five working days which would be next Monday, 19 October 2015.

The Health Agency feels that if this is the case, the first payment to the wrong account was in July so they should have been contacted with a warning rather than having their service disconnected. Furthermore as they work with vulnerable people, being unable to access their server and access certain emails is a major concern.

The Health Agency is still in touch with BT hoping to persuade them how important it is they are reconnected as they feel they must be able to since they were willing when they believed the fault was theirs.

BT was contacted to comment on the situation but we received no reply.