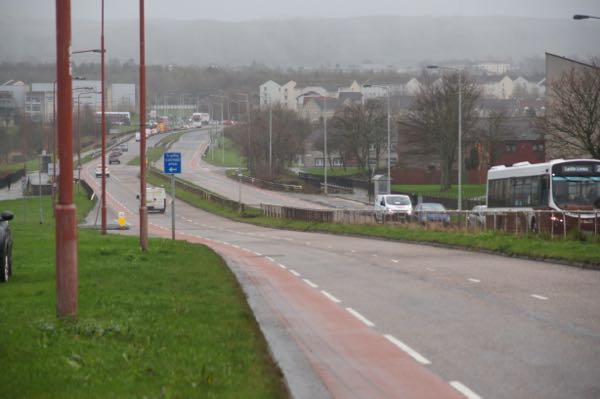 The accident happened shortly after 7.30pm last night and the road was closed for several hours to allow emergency services to deal with the accident.

Our Special Operation Response Team, 5 Ambulances and a Ambulance Incident Officer dispatched to the scene with other emergency services ”

4 Adult patients were conveyed to Edinburgh Royal Infirmary all in a stable condition. In addition to them our crews also dealt with and discharged three adults on scene.