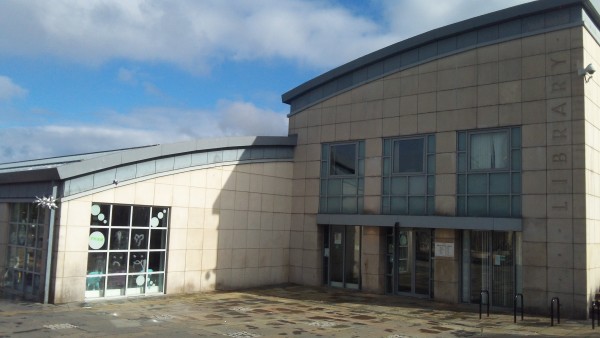 The next meeting of the Wester Hailes Community Council will take place on Wednesday 7 October 2015 at Wester Hailes library community room from 6.00pm – 7.45pm, ask at the library main desk and they will show you to the room.

The meeting is open to any local resident who wants to highlight local issues to the Community Council, or who simply wishes to hear what they discuss. 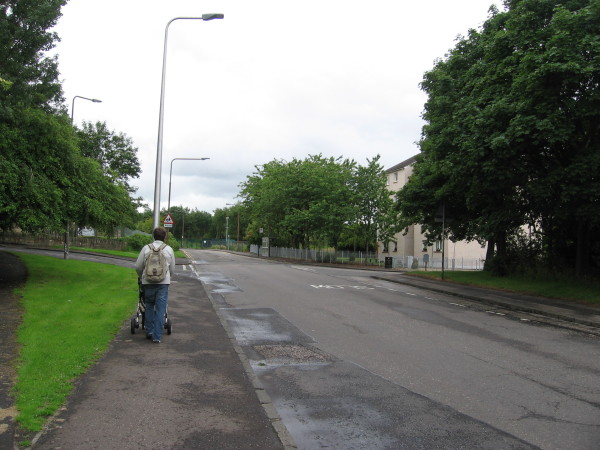 This week the Council will discuss the concerns raised by local resident Serge Cornu who is asking local residents to help him make our streets safer. Serge will be making a presentation on his campaign to add more crossings to Dumbryden Drive and Murrayburn Road, as currently there is no safe place for people who may have small children or animals to cross the road to get to the canal or Hailes Quarry Park. Serge is asking anyone who shares his view to get in touch with him at sergecornu@hotmail.com

There will also be a discussion on the current consultation by  Local Government Boundary Commission for Scotland on proposed ward boundary changes. The changes would see the majority of Wester Hailes joining the Pentland Hills ward, but Calders and Dumbryden remaining in the Sighthill/Gorgie ward.

Wester Hailes has always been split with the current situation meaning that Clovenstone and Harvesters is in the Pentland Hills ward and the rest in the Sighthill/Gorgie ward. The response of the Community Council when asked about the proposed changes was:

Wester Hailes Community Council lies between two partnerships in the current ward situation and it already causes confusion just with small parts in the Pentland Hills Ward, for example having to deal with two different partnerships when it comes to funding. Even getting a proper report from the Police for the whole of Wester Hailes is hard as we have representatives from two different areas.

Moving even “more” of Wester Hailes to the Pentland ward, which has totally different areas such as Ratho, Colinton, Currie, with different priorities and issues, might be even more difficult to deal with.

There are also concerns about whether adding Wester Hailes to the Pentland Hills ward could mean that the average income of the area and other statistics will change and that Wester Hailes could lose out on funding and support.

We hope to see you at the meeting. Please see below for a copy of the agenda.