Whale Arts has been working with a talented group of crafters and makers from Wester Hailes and beyond for the last two years. Originally selling at craft markets within WHALE Arts the group has since sold in venues throughout the city including a two day festival attended by over 40,000 people in St Andrews Square, Edinburgh. 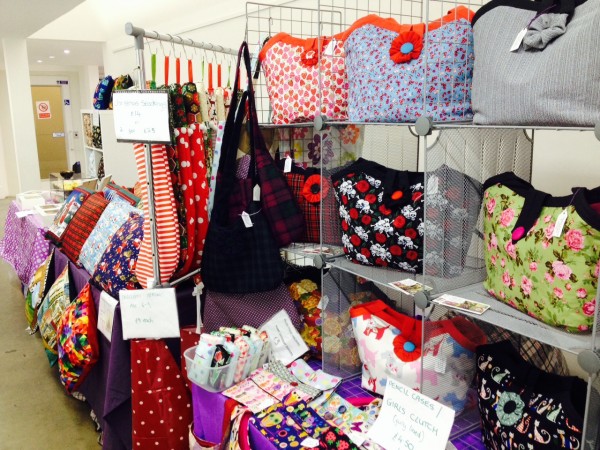 Growing from around little more than ten to over 30 current members the group goes from strength to strength. The number of talented, creative people on our doorstep has been an eye-opener and  the group includes:

Some get involved to raise their income. Many of those attending do it to raise funds for other groups. But all do it because they love making things and the most noticeable feature of those taking part is their interest in each other and the supportive atmosphere which they create.

One of the things we have noticed at WHALE is that involving a small number of crafters at any of our public events creates a colourful and positive atmosphere.
If you would like a crafter presence at any of your forthcoming events contact David Henderson at WHALE Arts on 0131-458 3267 or david@whalearts.co.uk.
Story submitted by David Henderson