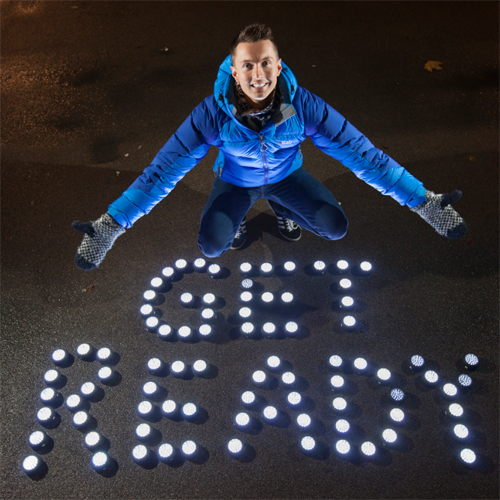 With last week seeing the first amber warning of this winter with storm Abigail and yellow warnings across Scotland for snow on Friday to Saturday, Scottish households are being urged to make sure they are prepared for severe weather as new research reveals two thirds (66 per cent) have admitted they could do more to be ready or are not at all prepared.

The research was revealed as the Scottish Government’s Ready for Winter campaign launched last week, which encourages people and communities to take simple steps in readiness for tough weather conditions. For individuals this means staying informed on imminent weather conditions, knowing what to do to get ready, such as having a working torch or knowing how to turn off your utilities, and watching out for those who are more vulnerable to severe weather.

Despite more than a third of people (33 per cent) saying they had been hit financially through disrupted travel, time off work or home repairs – many don’t have the essential supplies to help them in an emergency and 46 per cent of respondents said they were not worried about the prospect of severe weather this winter.

With the mild winters we’ve experienced in recent years, it does appear that some people are becoming increasingly relaxed about being prepared for severe weather.

However, we all know that Scottish winters can quickly bring cold snaps, storms, flooding and high winds all of which can affect people’s homes, those who are travelling, and those who are vulnerable, so there’s no room for complacency.

Being prepared for winter can make all the difference when severe weather strikes and this can be as simple as having a shovel and grit ready to keep any paths clear and keeping a scraper and de-icer in your car. It is important to remind people of the actions we can all take to get ready in the home, before a journey, at our place of work and in our communities.

Today STV weather forecaster Sean Batty backed the drive in a bid to warn that weather conditions in Scotland can be volatile and encourage more people to prepare.

If there is one thing I’ve learned from delivering daily weather reports is the speed in which weather can change in Scotland.

Our weather is very volatile, going from extremely mild and stormy to extremely cold and icy. The outlook for the next three months indicates that the risk of spells of windy or even stormy weather is expected to be greater than usual for the time of year but we could still see periods of ice and snow.

It’s important to take time to prepare for every weather eventuality so we’re ready and able to cope with whatever winter brings.