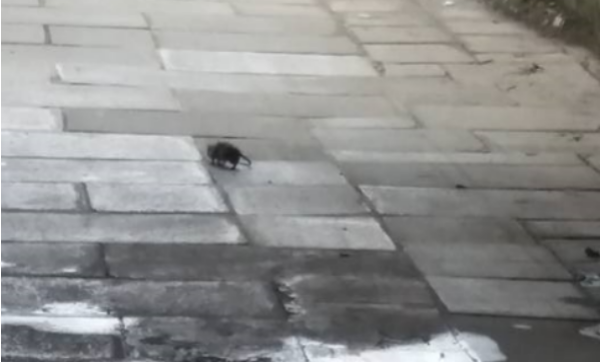 The Digital Sentinel has received complaints from some of our readers that they have seen a large number of rats in different areas around Wester Hailes.

The pests have been spotted on the Greenway and are thought to be caused by some of the abandoned buildings in the area.

The above is a picture shared on our Facebook page by a local resident who had this to say,

What’s happening with these pests showing up everywhere at old medical and social work buildings and a Primary school. It’s getting worse daily everyone knows about them but no action 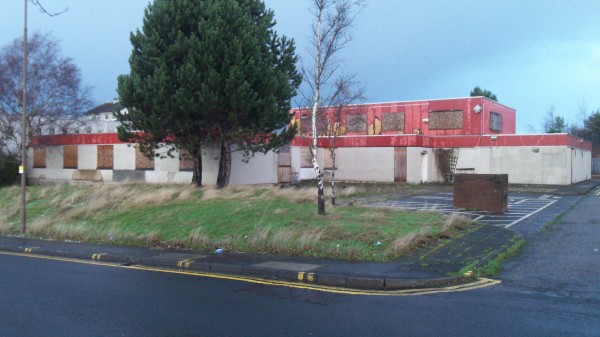 Others have also complained to the Digital Sentinel that they have seen many rats in and around the Greenway.

I hate walking that path now as I’ve seen them lots of times and in last 3 months there’s been an influx…. A family member was disgusted (with the rats) and wishes she never moved into the new place at Harvesters. I think that’s a shame for new residents and I’m also told they’re moving as people are staying in those abandoned buildings which will make it a lot worse and if you ever want to take a pic I know any day within 5 minutes you will have found a few.

The Digital Sentinel will pass these complaints and photographs to Wester Hailes community council.  Their next meeting is on Wednesday 6 June 2016, 6.00pm – 7.45pm upstairs at Wester Hailes library.

In the mean time if you have seen any rats you can report them to Edinburgh Council on Facebook and Twitter as well as the South West Neighbourhood Office  on Twitter, by email: southwestteam@edinburgh.gov.uk or 0131 527 3800.