The Wester Hailes Community Council met yesterday, Wednesday 7 September 2016, for their September meeting. Several important items were discussed including a report from the City of Edinburgh Council regarding the future of several council buildings in the area.

The Community Council began by taking a minute silence to mark the passing of Doris Brown and Sam Martinez two long term community activists who had done much for the community over the years. 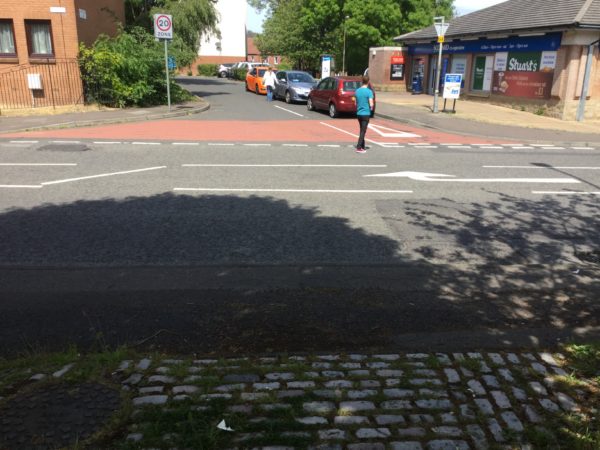 The group began by discussing matters that had arisen from the previous meeting. The Community Council stated that they had spoken to local residents, the Scotmid in Westburn and Prospect Community Housing and decided that there was not enough demand from the community or that the road was busy enough to pursue additional parking outside the shop.

The official opening of Heathervale, the new young peoples centre in Dumbryden is now open and will hold an official opening next month. The community council was pleased with the finished building and were thrilled at the response of local textile groups who have knitted and stitched a variety of items to make the building feel more homely.

The next item on the agenda was a report from Lisa Murray of the City of Edinburgh Council’s Estate Optimisation team regarding the future of several Council owned buildings in Wester Hailes including, WHEC, Wester Hailes library, the South West Neighbourhood Office, Gate 55 and the Healthy Living Centre.

Ms Murray commented that the Estate Optimisation team have measured the usage of the buildings and came to the decision that if they continue to run the way they are there is ‘one building too many’. Instead of closing or demolishing one of the buildings which was a concern to many at the Community Council, they are looking at ways to change how the buildings are used, to make them more cost-effective and to maximise their value. 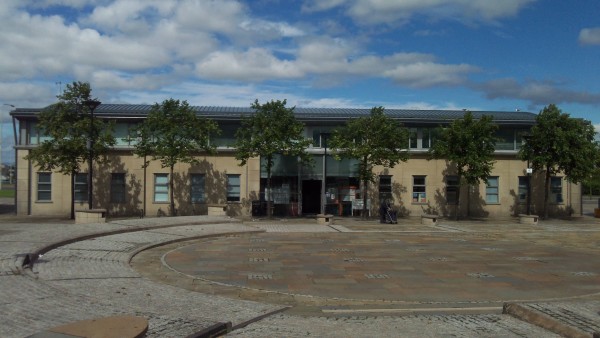 The current preferred plan which was proposed to the Community Council last night involves keeping all the buildings but moving the staff from the South West Neighbourhood Office into the upstairs of Wester Hailes library. This would mean that the Council could move two hundred contact centre staff from Waverley Court, in the middle of the city, into the cleared neighbourhood office. This would allow the Council to rent out the space in Waverley Court, generating income.

This contact centre would be primarily based in the upstairs in the office and would be staffed 24 hours a day. It was also suggested that it might be possible to move some of the Council’s 24 hour security team into the building as well since those two teams make sense to work together. Ms Murray added that some of the room downstairs in the office could be used for community purposes such as I.T or meeting rooms, which would be determined during the consultation process.

The Community Council were generally favourable to this idea after they had heard guarantees that the plan would protect the library, WHEC and Gate 55 which they stated were important community resources. They agreed that the opening of a 24 hour contact centre would benefit the local area, the increased staff presence around the plaza would help make the area safer and the combining of council services in one building makes it easier for local people. They argued this had been a positive effect of the joint up approach in the Healthy Living Centre, where residents can access the NHS, Edinburgh Council and the Health Agency all in the same building. They added in regards to future consultation that it was important that local people and staff of all levels not just management were consulted at all stages of the process.

The report concluded with the council staff commenting that the will be getting together in the next couple of weeks and hope to organise another meeting soon. 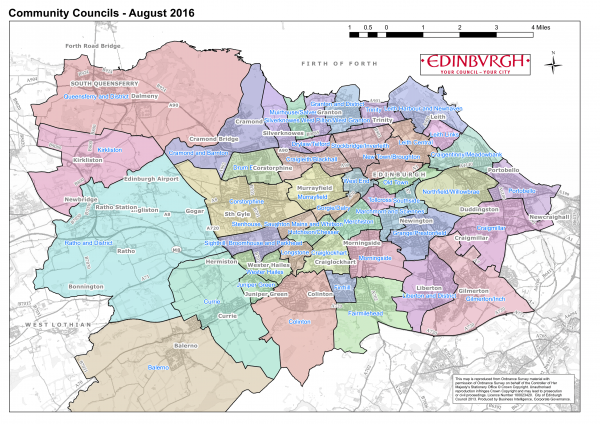 The Community Council then discussed the upcoming community council elections. Nominations opened on Monday 5 September 2016 and will run until Monday 26 September, meaning anyone who is interested in becoming a member can officially put themselves forward.

Finally in regards to any other council business, Chuks Ododo from the Open Heavens Church on Harvesters Way, thanked the Community Council for their support in promoting their Summer BBQ in Hailes Quarry Park. He also announced that the church will be flower planting and painting the nearby railings this weekend and would welcome any volunteers.

The next meeting of the Wester Hailes Community Council will take place on Wednesday 5 October, 6.00pm – 7.45pm at Wester Hailes Library.