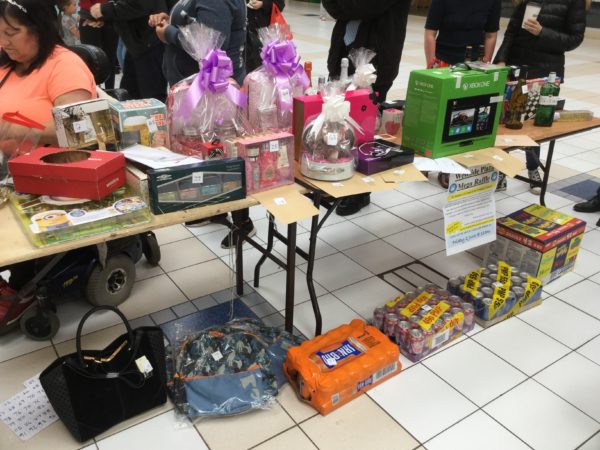 The security guards with the backing of Canal View staff and Parents Teachers Association, Friends of Canal View, decided to hold a raffle after thieves broke into the primary school and stole a large number of iPads and damaged several of the classrooms. The break-ins occurred between May 1 and 2 and then twice more between May 22 and 23. 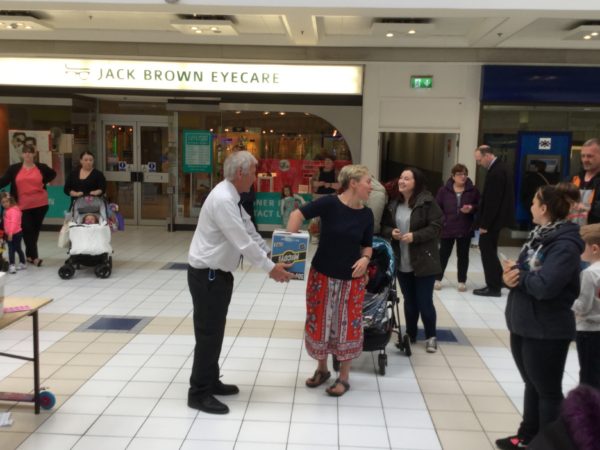 The guards managed to receive donations of prizes from most of the businesses in Westside Plaza as well as some in Sighthill shopping centre. The prizes ranged from an Xbox One, board games, spa products, bottles of alcohol, and even vouchers for the shops!

There was great support from the community with the guards managing to sell several books of tickets raising over £500.

Wester Hailes has always been a close knit community. It just goes to show that when something happens local people pull together to help. 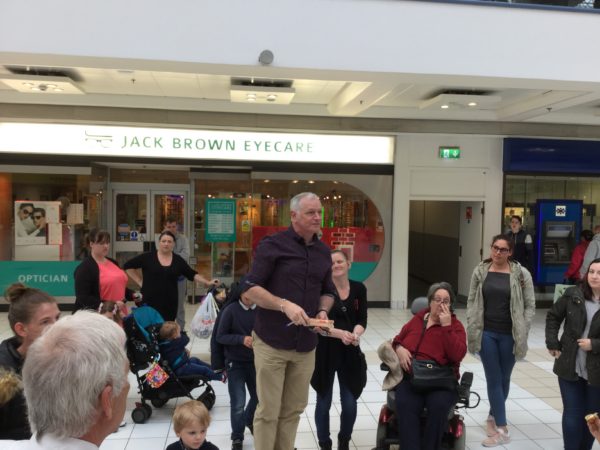 Canal View primary school thanked the security staff, local community and parent for giving their support, especially Keith the main organiser. They had been touched by all the help they have received over the last two weeks.

If you would like to give your support to the Primary School, their PTA have set up a gofundme page here.