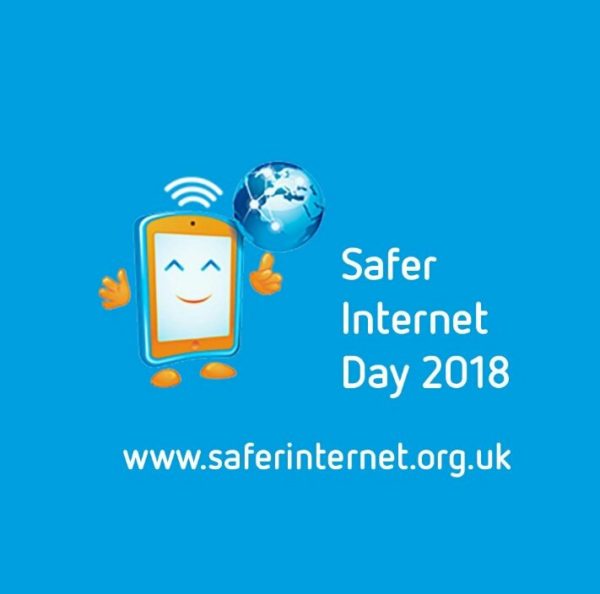 Safer Internet Day 2018 is being celebrated globally today on Tuesday 6 February 2018 with the slogan “Create, Connect and Share Respect: A better internet starts with you”.

The UK Safer Internet Centre – comprised of Childnet, Internet Watch Foundation and South West Grid for Learning – believe that the key to continuing the positive use of the internet is to empower young people with the skills they need to navigate the online world in a safe and respectful way, and to ensure schools, parents and carers and other members of the children’s workforce have the tools to support young people to do so.

To support this the the UK Safer Internet Centre have released pack containing their top tips for parents and carers, young people under 11 and young people aged 11 – 18.

Will Gardner, a Director of the UK Safer Internet Centre and CEO of Childnet, says:

It’s clear that technology is having an impact on how young people develop relationships, interact with each other and express themselves. Today’s findings are encouraging, highlighting that the majority of young people’s experiences of the internet are positive in this regard. However we also see that there is a negative side, including where young people face pressures in their online friendships.

Safer Internet Day gives us the unique opportunity to collectively promote respect and empathy online, inspire young people to harness their enthusiasm and creativity, and support them to build positive online experiences for everyone. It is inspirational to see so many different organisations and individuals come together today to build a better internet. We want to make sure that every young person feels equipped and empowered to make positive decisions when interacting online – be it on gaming sites, messaging apps or social sharing platforms.

Margot James, Minister for Digital and the Creative Industries says:

As today’s figures show, the Internet can and does have a positive effect on young people’s lives but we must all recognise the dangers that can be found online.

Only by working together can government, industry, parents, schools and communities harness the power of the internet for good and reduce its risks.

It is fantastic to see this ambition reflected on Safer Internet Day with hundreds of organisations coming together across the UK to raise awareness and empower young people.