The big day that would shape the future of our country hit Wester Hailes last Thursday with a little of the Referendum fever that had swept the rest of the country. 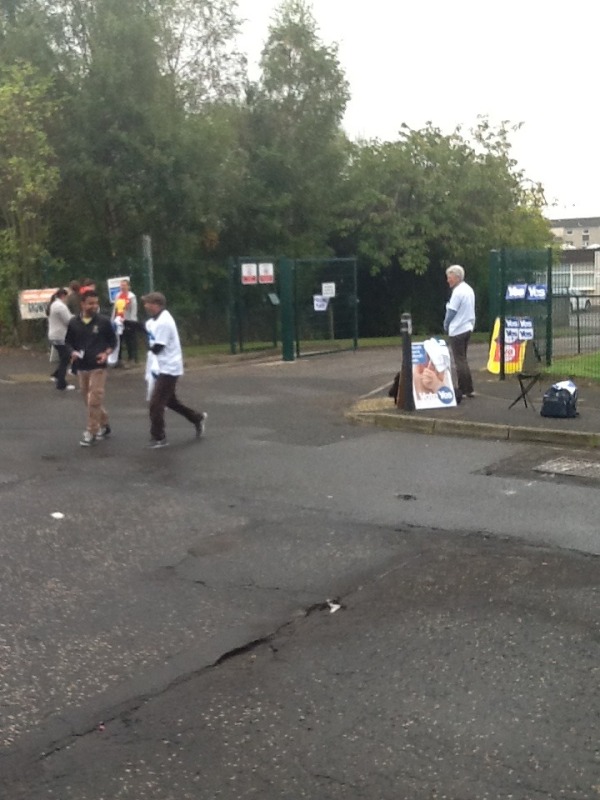 Speaking to several people outside the polling stations, both the yes and no camps were impressed by the amount of people who had turned out, saying that there had been a steady flow of people all morning.

They were all eagerly awaiting the evening rush of voters. 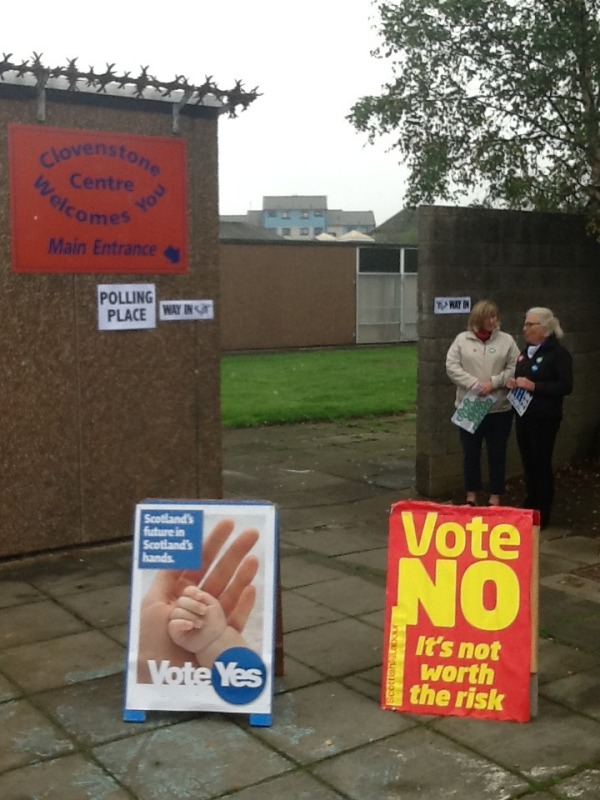 The election still seemed close at that point on Thursday morning.

One voter said he was voting yes because he would prefer to be governed by a Scottish Government, than one in London, which he didn’t vote for, however another voter stated that she had 85 years of experience and that had told her that we should stick with the United Kingdom and vote no.

We now all know that the result was a resounding NO as announced at Ingliston on Thursday night/Friday morning.

What happens now? We shall have to wait and see. 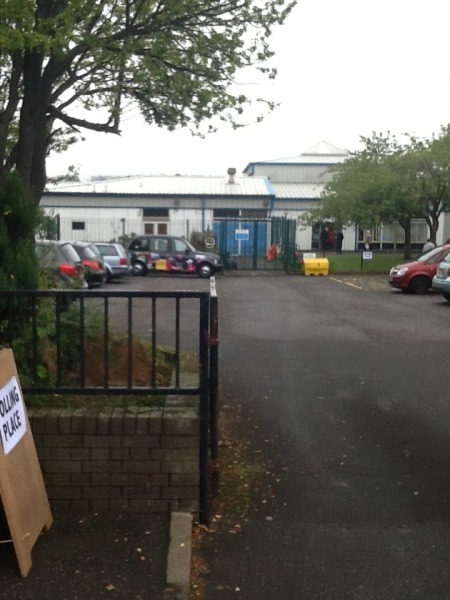 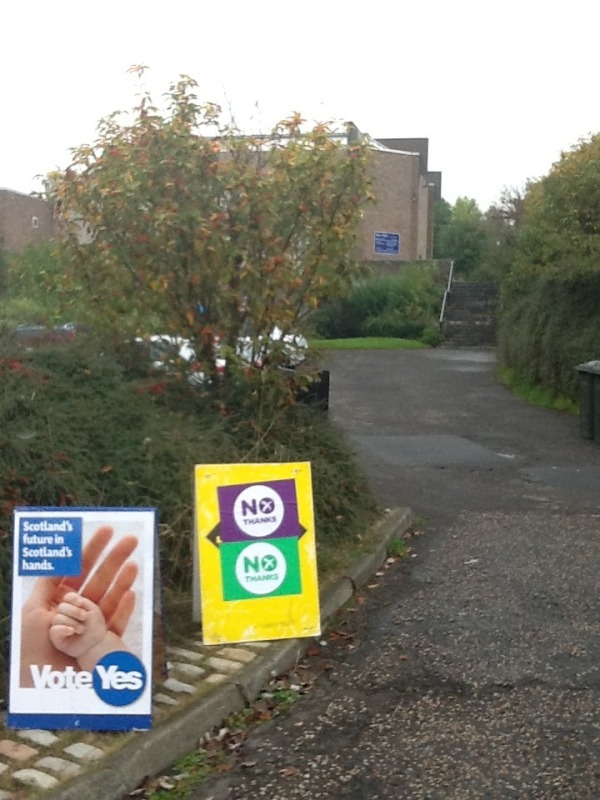