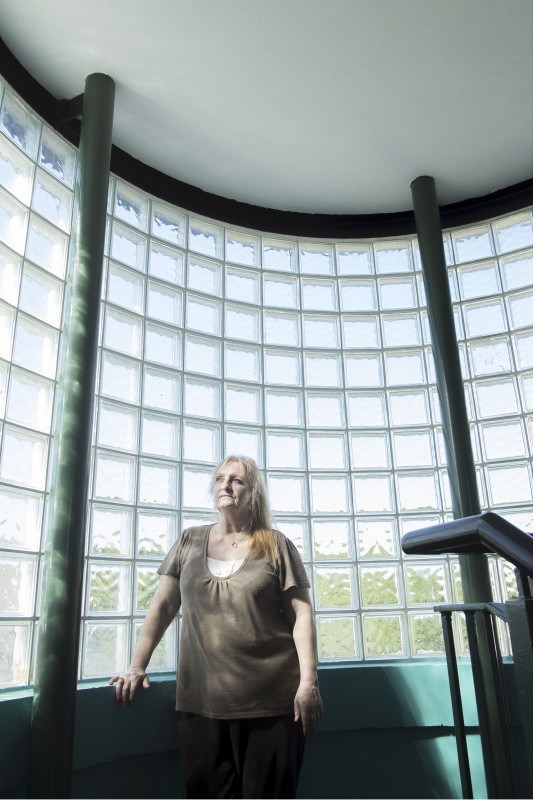 Below are the photographs and interview with Pauline Wolohan who speaks about moving to Westburn and becoming involved with the drama group at WHALE Arts.

You can listen to the interview with Pauline here: 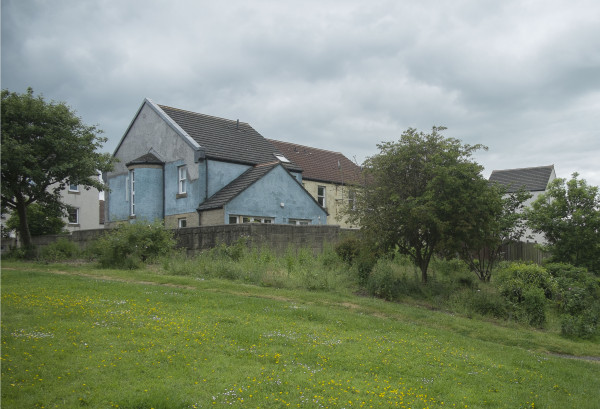 My name is Pauline Wolohan.

How did you find the area when you moved in? Did you enjoy it?

It was different from where I moved from there was more people and more activity going on from where I was.  I never thought I would move, but I moved to be closer to family after I lost my sister. Everybody seems to be nice you see all the different ways of life compared to what I saw. There’s so many things going on with people and you see all the things that some of them do and you get your eyes open quite a few times and you see things.

Is there any groups you’ve been involved with in the area?

How long have you been involved with the drama?

I think this is my fourth year, yeah. I’d been here about a year. It was my nephew that was talking me into joining it and I said “No, never. You’ll never get me into doing something like that.”

It’s not something you had done before?

No. Joanna who used to be in the drama group she told me to just come up on Saturday and have a cup of tea and see what they do, but they actually conned me. When I came up, they went “We are just in the middle of starting a play, you could just stand in the background, you won’t have to say anything.” I went no, no, no. They persuaded me to do it and I thought okay then I’ll just be in the background I wont have to do anything. Then they said “oh you could do this line, then there was another line and then another line.” Before I knew where I was I had a part in the play and that was me and now I love it. I really do love it.

Has there been any big productions you’ve been part of?

What is it about the group that you enjoy?

I think it’s just the involvement. All though there’s me, my niece and my nephew who’s in it. There’s David and his family and his daughter when she was here at the time, and Joanna but she’s left now. It was different, it was something I’d never ever thought I would do. I’ve always had enough confidence but it seemed to bring more confidence out of me.

What sort of parts have you had?

Well I’ve been murdered. It was in Ghosts of something Manor, I can’t remember the actual name of it. I was the one that got killed, but it was in the lift. It meant that after I did one particular bit I had to sneak out, run up the stair and go into the lift then come all the way back down. All curled up into a ball. My nephew he was   playing a kind of detective part in it and showing the members of the public who had come to see the play. He was showing them all around and when the lift came down they shouted “there’s a body, there’s a body!” I don’t know how many times I went up and down that lift. I hated it. I hate that lift. It’s not a very big lift and all though I’m not very tall trying to get into position and looking like you had actually been murdered. We are doing one just now and we haven’t got a title for it just now but it’s looking to be quite interesting.

Do you usually get big audiences?

They’re not bad, could be more. A lot of the people in the Village don’t seem to interact. I don’t know why because the Village its a good enough size. It’s not too big or too small. You would think that they would want to be in things like that, let their children join in to things we had at the time but they didn’t seem interested. Which is a shame.