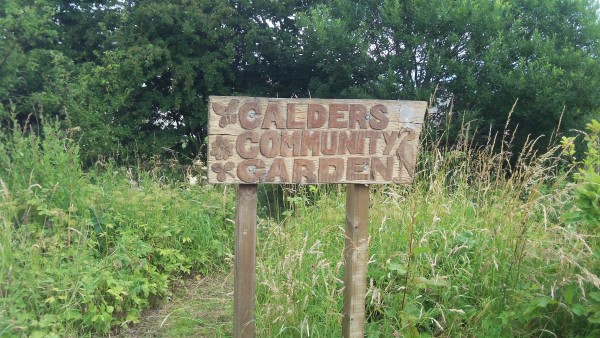 Last Thursday I found myself along at the Calders Community Garden. This time was for a celebratory orchard event and community get together. Organised by Fiona and Rhona from Wester Hailes Health Agency. 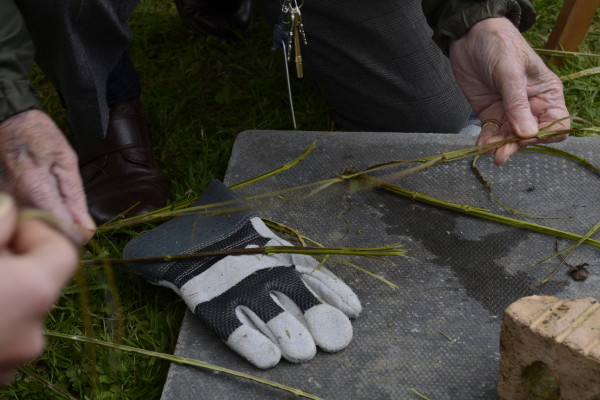 There was plenty of activities to get involved in, from using the the juicer bicycle to make your own fruit smoothies, a great workshop from Patrick-Cave Brown on making string from nettles.

Also present was Allan from Scottish Waterways trust who provided a very welcome gazebo, we also had the re-union canal boat alongside at the canal to provide some teas and coffees and toilet facilities and a wee bit of shelter if weather got to bad.Thankfully it was a rather nice September day, I think we had the odd spit of rain at one point but for most of the day it was fine. 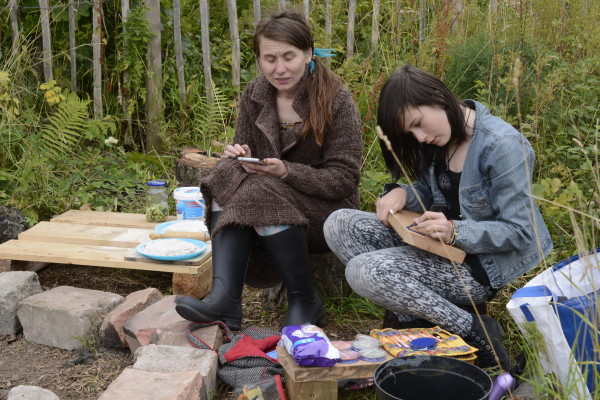 The event was fairly well attended, we could have done with some more of the local children, but the small amount that turned up did have fun.

My daughter and Granddaughter set themselves up by the fire circle and did a bit of face painting.

The ladies from Culture Kitchen did a sterling job making lovely plum jam and baking some yummy pancakes to go with it and also some rather tasty cake :). 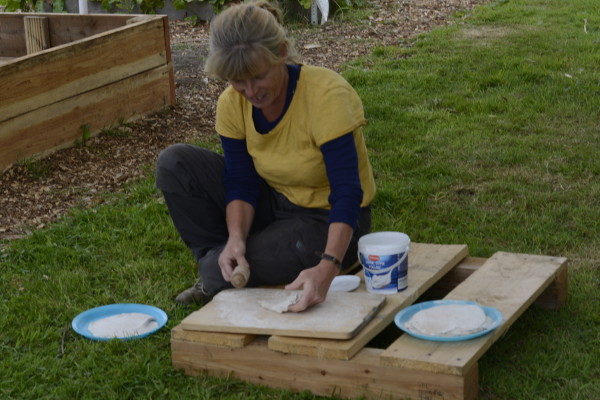 Rhona from Edible Estates was busily making wraps beside the fire to spread some rather nice yoghurt dip on.

In the number of years since I have started visiting the Calders Community Garden from its infancy of the Green Gym Garden run by Joyce Changes started by the Health Agency. In the last couple of years with a great input and help from Edible Estates. It has now blossomed from a small patch of cleared ground to lovely space where people can walk through a well laid out garden now planted out with fruit trees, fruit bushes, strawberries raised beds and sitting and picnic areas. 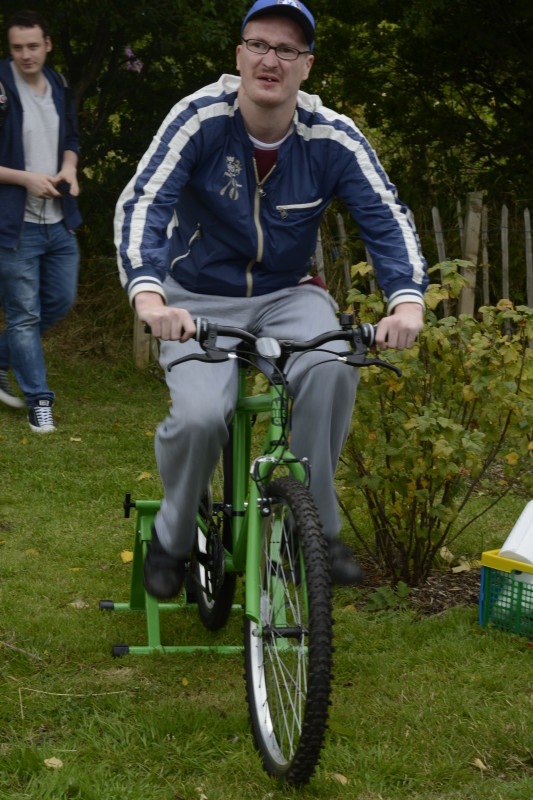 It has now has a fence around the front of it which has had trees and bushes planted in front of it to eventually cover and provide screening and wind breaks to the garden.

Also around the area of the garden many other agencies have been involved and are working to provide a great community space alongside the canal.

Bridge8, and Canal College run by Scottish Waterways have have been working in the area along here and it is hoped that this Community Garden area will be a central hub and meeting place for people and families to get together and enjoy a great Community meeting place.

Also underway is the creating of a Medicine Wheel by Vicky Dale at the roadside entrance to the garden. Link to info here.

This Community Garden area shows great promise for the future.