Local residents Kenny Newey, Mae Rae and David Corcoran were co-opted on to the board of the Community Council.

After the council discussed matters arrising Councillor Dennis Dixon asked about the discussion at the previous meeting regarding legal highs and how it was thought they might still be getting sold ‘under the counter’ at a shop in Westside Plaza. He said that he would be looking into it and suggested that the Community Council work with the Council to write to the landlords and leaseholders showing that they are unhappy with the situation. John Aitchison, Chair of the Community Council, supported the idea and commented that the police were looking into it as well and checking if there is any action they can take since the items are being sold ‘illicitly’.

One member asked if there was any news regarding the serious assault at the Plaza, the police constables at the metting were unaware of any new information. The Community Council praised the fact that the CCTV at the Plaza were all working and felt that it had helped the area with some people who usually meet outside the library moving further along the road instead. 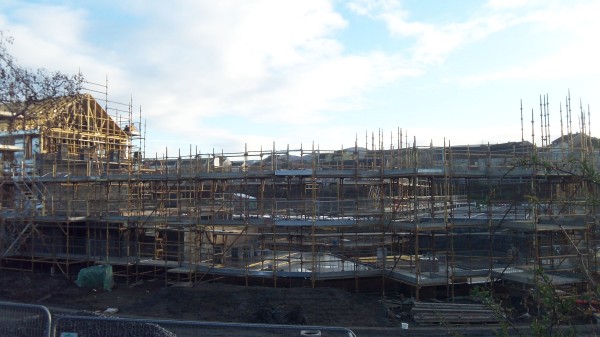 It was queried  by a resident of Harvesters if the CCTV near the underpass there was working as they had seen several cases of youths meeting there and then entering the building site and acting antisocially. The constables responded that the CCTV was working but didn’t always provide clear footage. They added that the building site had 24 hour security and the people who had entered the site were being identified.

The meeting then moved on the police report, PC Deeming said that there had been 112 crimes reported in the area in the past month and that the police received 530 calls. He mentioned that there had been one housebreaking in Calder Place on 30 August 2015, with the intruder entering from the rear window before stealing some property. Speaking of crimes at the Plaza he said there had been ten crimes, one of which had been an assualt but that has now been solved.

In response Sean Bell, who is Children’s Practice Team Manager for Children and Families South West Edinburgh, commented that there is very little serious youth crime in the area with Wester Hailes and the surrounding area being held up as an example to the rest of the City and beyond. He reported that cases of youth crime South West Edinburgh Children and Families look at has dropped from over 4000 to around 700 in the last four years. He added that the South West has been so successful that there was talk of planning a meeting with the Justice Chiefs so they could see how the South West operates. Sean Bell mentioned the work done by community organisations and the increased amount of joint working between all the organisations in the area adding that local residents should be proud of all the work local organisations have done to help. 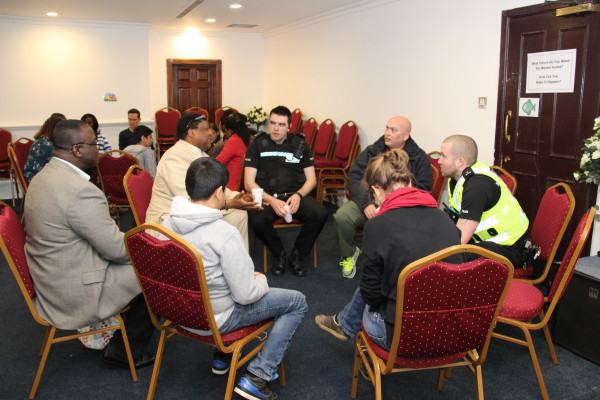 The Community Council then discussed the possible funding from the Hunter Foundation, a bid had been submitted hoping to raise money to pursue outcomes that are important to the community, for example some of the outcomes suggested at the Open Space event. If the bid is successful a community fund could be created which would be controlled by a new  Collaborative Anchor Organisation established by the Community Council and other key local community organisations and that people could appeal to it to help better the community.