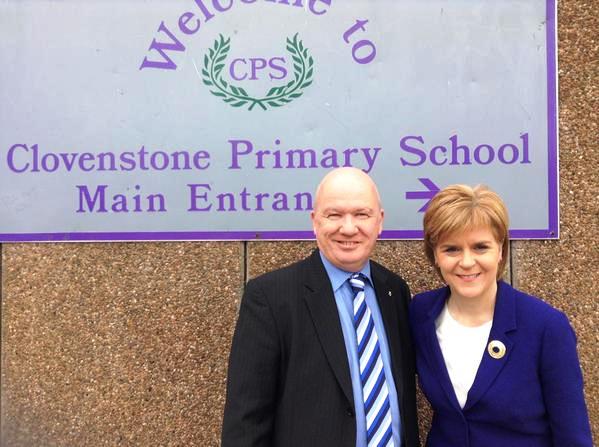 Gordon Macdonald of the Scottish National Party will continue to represent Edinburgh Pentlands at Holyrood after he was re-elected with a majority of 2,456 votes in the 2016 Scottish election. 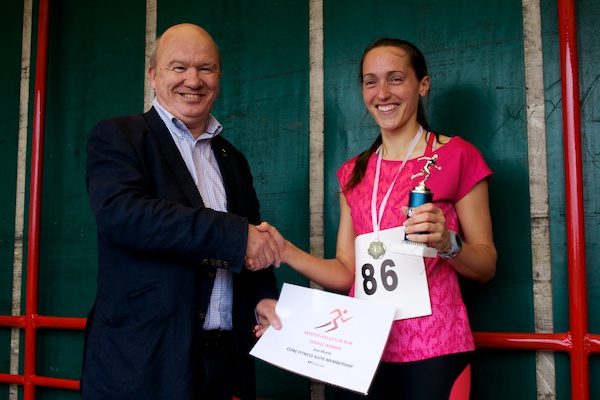 The seat which has been held by the SNP since 2011, where it switched from Conservative, is one of the party’s 63 total seats, two short of the 65 needed for a majority government. The Scottish Conservative and Unionist Party is the second largest party with 31 seats, and Scottish Labour Party dropping to third with 24 seats. The Scottish Green Party won 6 seats and the Scottish Liberal Democrats won 5 seats.

The Lothian region MSPs are:

You can find out more information about election statistics on the Edinburgh Council website.